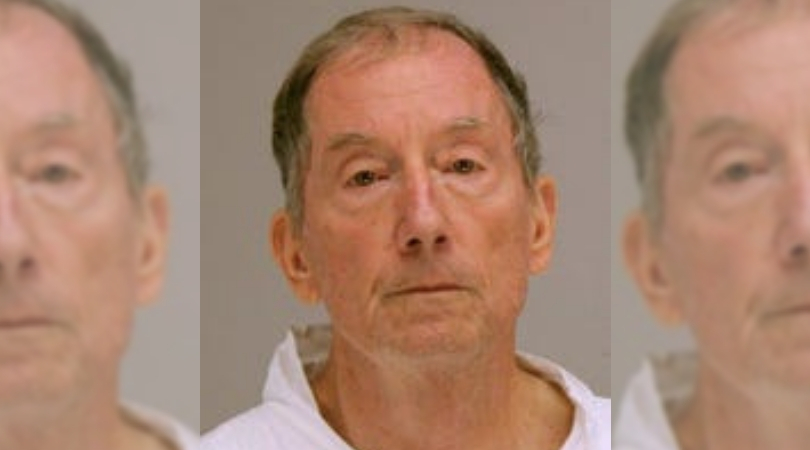 Listen, when you need your sleep, you need your sleep. I get it, I’ve been there. I need at least 5 hours or else I’ll be a walking zombie throughout the whole day. So, I totally get where this man was coming from, okay. But unfortunately, this is wrong and well, you can see why this could be quite a little problem.

James Michael Meyer, a 72-year-old from Dallas who has the coolest name ever, fatally shot a suspected burglar outside his home and decided to just go back to sleep before calling the police. You know, just the normal thing to do whenever you shoot someone in the middle of your sleep.

According to an arrest warrant affidavit, Meyers reported the home invasion after finding the man’s body. Meyer’s wife had also allegedly contacted a lawyer to ask for advice before he called 911. Not feeling a little bit sorry for him, authorities quickly charged Meyer with murder. Because well, he did shoot the poor burglar down and did nothing about it. So, yeah.

What’s wrong with this..he needed his sleep after it was interrupted by someone who had no business being there in the first place. The morgue can wait. 🤓

The Dallas man told police he saw someone trying to break into his storage shed around 5 in the morning after he heard a noise. He then quickly grabbed his handgun, went outside and yelled that he would shoot if they came closer. The unidentified suspect then took several steps towards him and he fired because he was spooked.

The burglar reportedly dropped his pickaxe, ran towards a nearby park, and Meyers fired an additional shot in the direction of the park. Authorities wrote the suspected burglar posed no threat of serious bodily injury to the homeowner once he ran off. So, the reason why he decided to go back to bed? Apparently, he didn’t think he had actually shot anyone until her woke up around 7 in the morning and told police he saw a “black bag” in the park. Which of course, after closer inspection, turned out to be the man’s body.

Police documents show Meyers then told 911 dispatchers he was the “victim of a crime” and that the needed medical help. Online jail records show he was taken into custody with a bond set at $150,000. Talk about bad luck. I mean, this story can go either way here. But, I want to believe that this poor 72-year-old man didn’t really mean it shoot him. He was just spooked and didn’t realize that he had shot anyone because it was so dark. It’s a legitimate excuse if you ask me. But, try convincing a judge. At the end of the day, this guy did die.