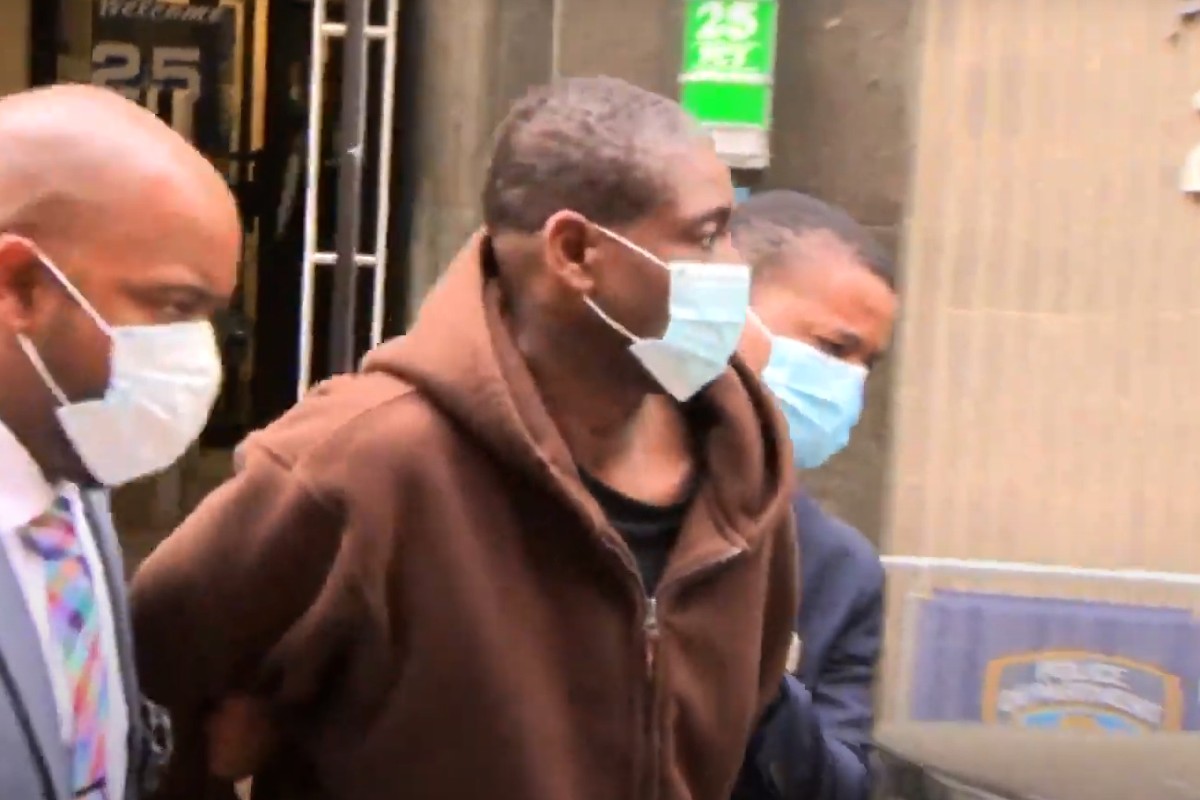 In New York and across the country, hate crimes against Asian Americans are on the rise. A recent report by the Center for the Study of Hate and Extremism at California State University at San Bernardino revealed that crimes against Asian Americans and Pacific Islanders skyrocketed by 145 percent in 2020, even as hate crimes overall in the U.S. dropped.

Last week, a 61-year-old Yao Pan Ma became yet another victim of an anti-Asian crime in New York City.

The Night of the Attack

61-year-old Yao Pan Ma fighting for his life. Ma's niece says he immigrated to New York 2 years ago, moved to Harlem after their Chinatown apartment burned down, recently lost his job to COVID. Collecting cans was how he helped support his family. #StopAsianHate https://t.co/s83uNRlkhD pic.twitter.com/tCyMdMtPXp

According to local news outlets, Ma had been pushing a grocery cart full of bottles and cans on Third Avenue and 125th Street in East Harlem, Manhattan on Friday night around 8:20 p.m. when he was attacked. Surveillance footage shows the Asian man being knocked down from behind and kicked in the head multiple times by a single individual, who then ran away. The brutal assault was similar to an attack on a Filipino-American woman that occurred in Times Square in March.

After being left dying on the street, Ma was rushed to Harlem Hospital, where he remains in critical condition in a medically induced coma. His wife, Baozhen Chen, was forced to tell their children two children, who still live in China, that their father may not survive.

?They are very concerned about their father,? Chen told The New York Post in Cantonese through an interpreter. ?I am very worried my husband will not make it.? According to Chen, her husband was an esteemed pastry chef in China before coming to the U.S. two years ago in search of work opportunities. After losing his job at a Chinese restaurant during the pandemic, Ma began collecting recycling to pay the bills.

On Tuesday, a man was arrested and charged with committing the vicious attack against Ma. Jarrod Powell, a 49-year-old New York man, has been charged with two counts of felony assault and one count of attempted murder. The NYPD’s Hate Crimes Task Force is classifying these as hate crime charges.

Reports of hate crimes targeting Asian-Americans have surged in Manhatten, around New York, and across the nation since the coronavirus pandemic. 2020 studies revealed that unfavorable views of Asians reached all-time highs last year, with the widespread belief that China was behind the spread of COVID-19 around the world — suspicions driven, in part, by comments from former President Trump.