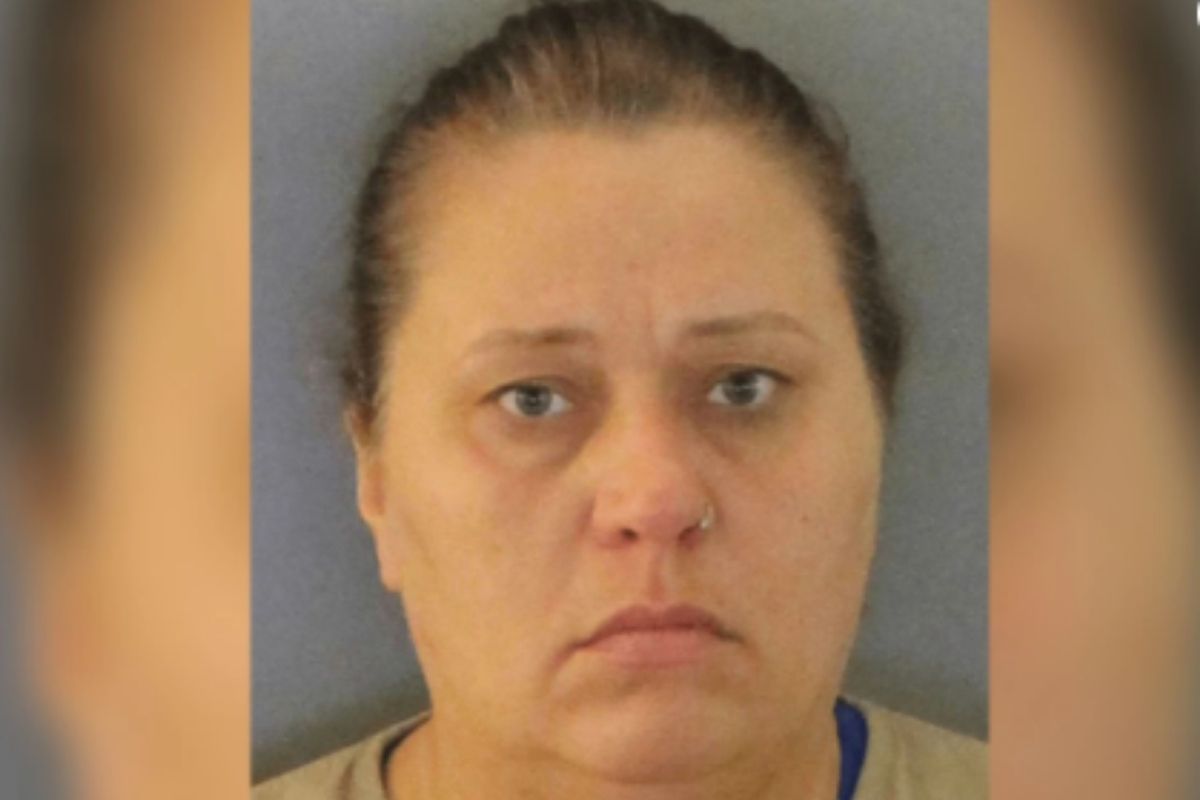 Drunk, sober, or whatever state of mind you’re in, sexual consent always needs to be clear. Sexual abuse has long-lasting effects, and victims will remember it for the rest of their lives. Just like this 17-year-old boy, who was raped by 43-year-old Jessica Rae Good, in front of another 12-year-old child. And now, that other child is also traumatized in her own way as well.

According to the Charlotte County Sheriff’s Office, Good was arrested after the high school student told a staffer about his sexual assault over the weekend at a birthday party in Port Charlotte. The Florida woman had gone out drinking with a friend before crashing another teenager’s party. When her friend went to bed, she continued hanging out with the teenagers, making inappropriate comments and serving the victim alcohol. The sheriff officials said in a statement, ?After returning home intoxicated, Good continued to ?hang out? with the juveniles while allegedly making extremely inappropriate sexual comments and providing the 17-year-old victim with alcohol.”

A 12-year-old girl who was present at the party had fallen asleep on a bean bag in the home, when she was awoken by the sounds of people having sex. According to the arrest report by the Port Charlotte Sun, she told deputies that she close enough to see Good raping the victim, as he whispered to the young girl, asking her to help him. The victim later told law enforcement that Good had forced herself on him after he fell asleep, and that he couldn’t push her off because of her size. According to the Charlotte County jail records, Good was put down at 250 pounds.

The young witness explained that the victim got up to go throw up in the bathroom at one point, before Good continued to rape him. Good then collected her belongings and left the home. She explained to investigators that she had “blacked out,” not remembering committing the sexual violence. She is now being charged with two counts of child abuse and two counts of unlawful sexual activity with a minor.