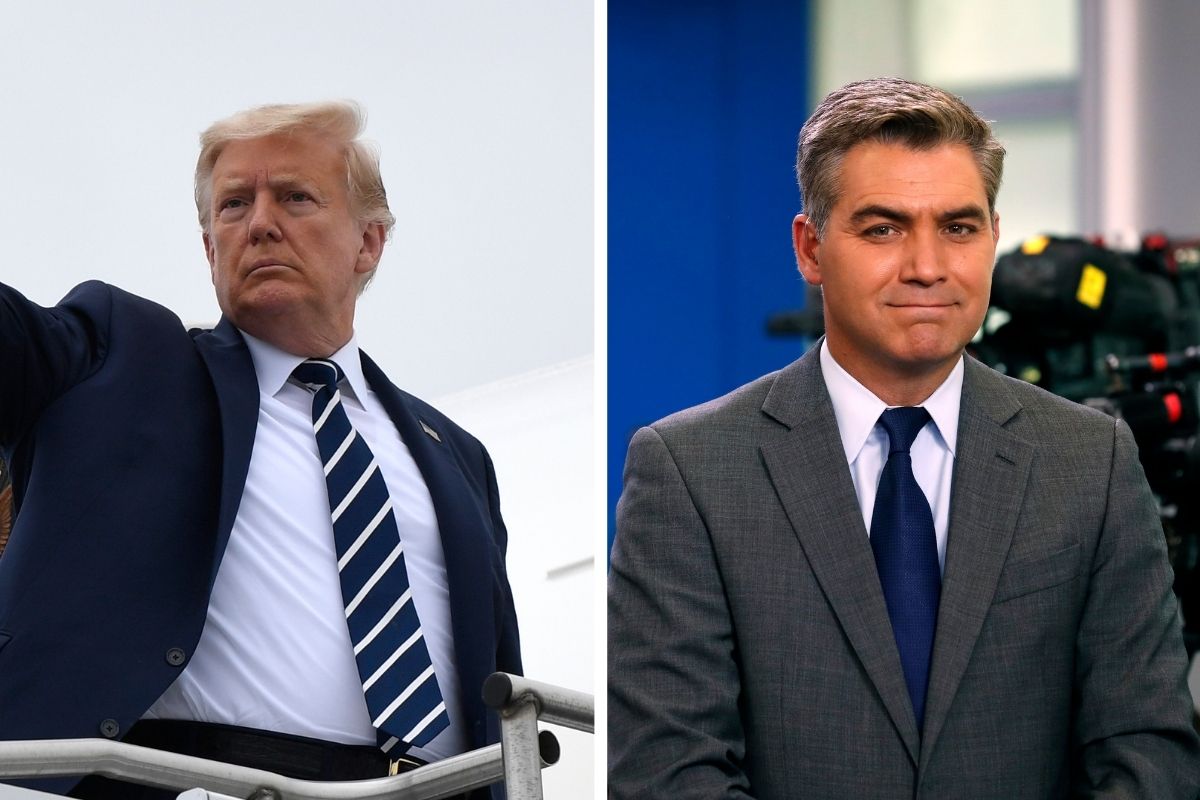 CNN’s Jim Acosta stated that reporters are now experiencing “post-Trump stress disorder” following the former president’s exit from the White House. After being asked about what his feelings were so far for President Joe Biden and the Biden Administration, Acosta told CNN’s Brian Stelter, “When you’re asking me if I was run down, I thought you were referring to how I felt during the Trump era. I think we’re all dealing with some post-Trump stress disorder, other than that ‘Happy Easter’ he was saying in those statements a few days ago.”

Acosta’s “Happy Easter” mention was in reference to a message from former President Trump on Sunday morning in which he rallied against “Radical Left CRAZIES” and spoke on the “so-called rigged” November 2020 presidential election. In a message from his Save America Pac on Easter Sunday, Trump noted, “Happy Easter to ALL, including the Radical Left CRAZIES who rigged our Presidential Election, and want to destroy our Country!”

Continuing with his well-known Twitter remarks, former President Donald Trump wrote on Saturday, “For years the Radical Left Democrats have played dirty by boycotting products when anything from that company is done or stated in any way that offends them. Now they are going big time with WOKE CANCEL CULTURE and our sacred elections. It is finally time for Republicans and Conservatives to fight back—we have more people than they do—by far!” He also went on to tell everyone Happy Easter.

Acosta, who was CNN’s chief White House correspondent during Donald Trump’s years before becoming chief domestic correspondent, also spoke about moving forward from Donald Trump’s presidency and possibly limiting the amount of coverage that the former president receives while he is residing in his Mar-A-Lago resort in Palm Beach, Florida.

Acosta stated, “In terms of stacking shows, and what comes first and what comes second — Brian, you and I know this all too well — we did cover the news before Donald Trump came along, and we did it pretty well, and there’s going to be plenty of stuff in the news out there that doesn’t have to have Donald Trump in the headlines for us to continue to exist, especially when he’s putting out these statements.”

While referencing the former president’s statements mentioning the claims of election fraud that have been rejected by courts in election officials, Stelter went on to say, “It is important to note, the Big Lie is still alive and well in the pro-Trump bubble. I feel like it went away after the riot after reality reared its head, but no the Big Lie is out there in the pro-Trump bubble.”