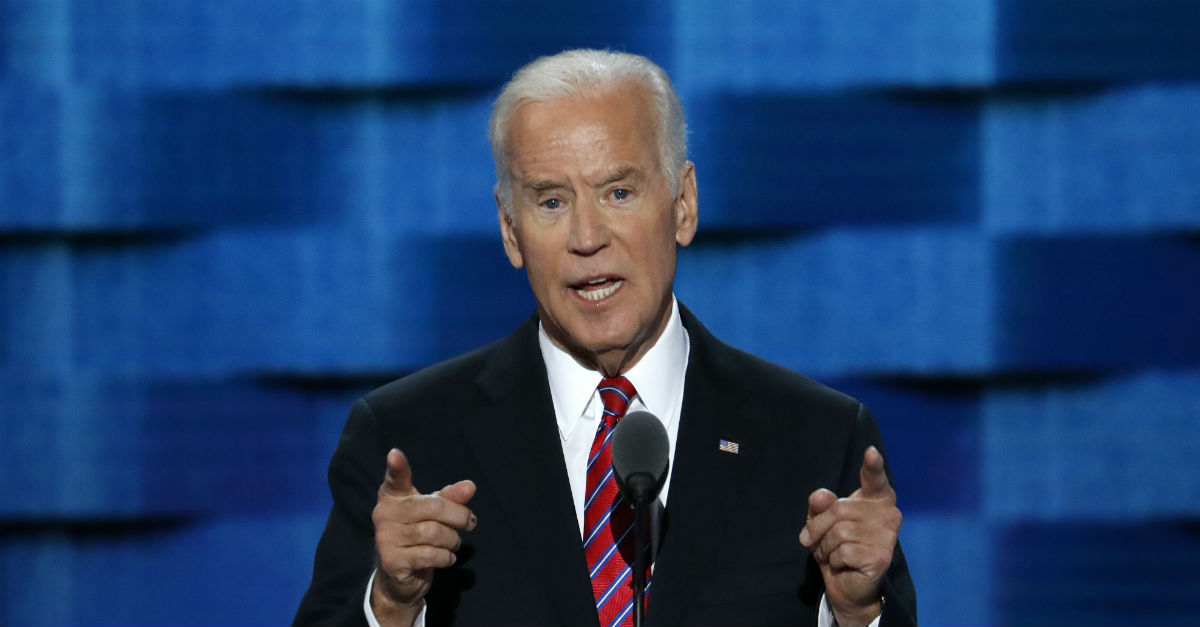 Biden appeared with Democrat Conor Lamb in Pennsylvania on Tuesday. Lamb is hoping to beat out Republican Rick Saccone for a seat in the House of Representatives. The race is in the historically Republican 18th District, and President Trump went to Pennsylvania in January to help Saccone’s chances.

Biden is expected to make around 40 stops during this election season, according to The Hill. He has been vocal about his disagreements with President Trump’s agenda and decisions, and he has also not backed down from running in 2020. In their sporadic rankings of potential 2020 Democratic candidates, The Washington Post has consistently put Biden in the top three names.

Biden has a unique talent for getting Democrats to win in competitive states. As a native Delawarean, Biden stumped hard for Obama in swing-state Pennsylvania during 2008 and was part of the reason that Obama carried the state by over a million votes, including in some rural districts.

VP @JoeBiden has always been a champion for working people & for the hopes & aspirations that all of us have for ourselves & for our families. Honored to have him campaigning with us yesterday as we work to #GOTV here in #PA18. pic.twitter.com/ZQ3d3FGumM

The Pennsylvania special election between Lamb and Saccone is set for March 13, and it will be a true test of Biden’s vote-getting ability. In 2016, Trump won the district by 19 points, and Saccone leads in almost all the polls tracked by RealClearPolitics.