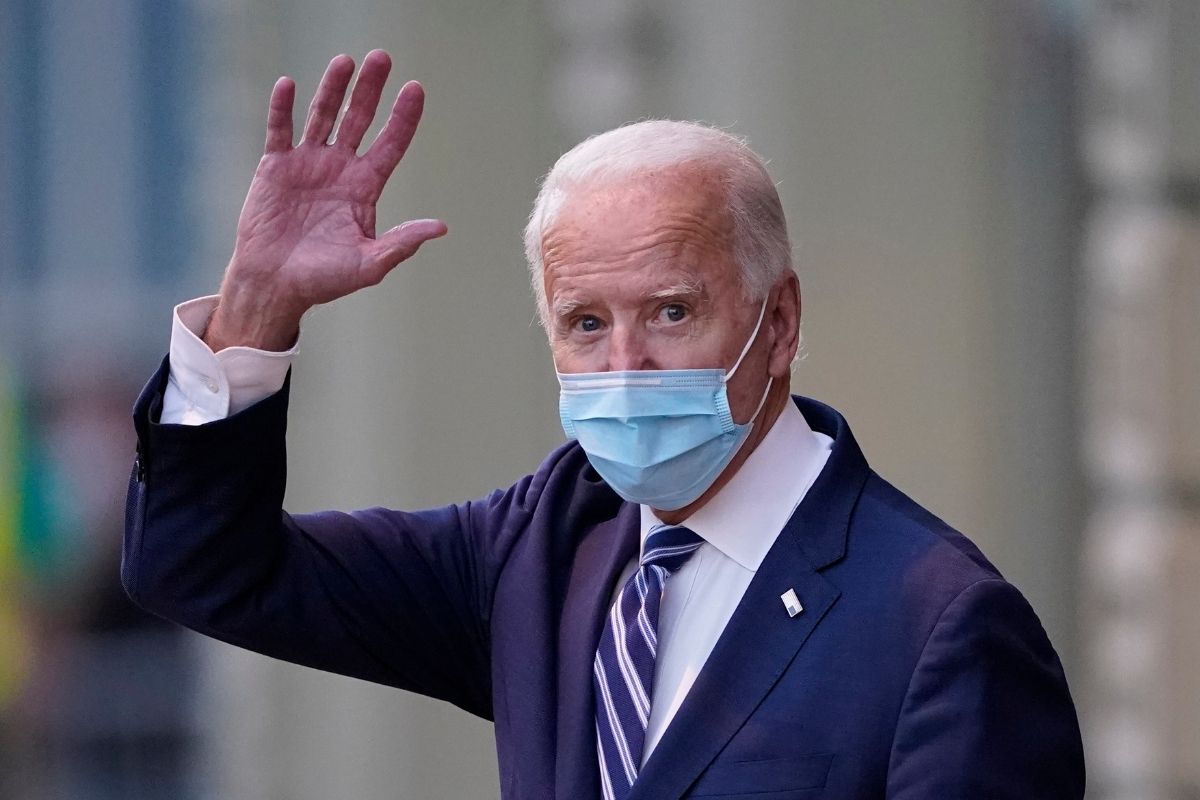 President-elect Joe Biden will likely have to wear a walking boot for several weeks after he suffered a small fracture in his foot. According to his physician, Biden slipped and twisted his ankle while playing with his dog Major during the holiday weekend. The president-elect sprained his right foot, although his initial x-rays didn’t show any obvious fracture. But according to Dr. Kevin O’Connor, a more detailed image revealed hairline fractures in his mid-foot. O’Connor stated, ?Initial x-rays did not show any obvious fracture, but his clinical exam warranted more detailed imaging. A follow-up CT scan confirmed hairline (small) fractures of President-elect Biden?s lateral and intermediate cuneiform bones, which are in the midfoot.?

O’Connor was the one who stated that Biden will likely require a walking boot for several weeks due to the sprain. The 78-year-old be the oldest president ever to hold office in the United States. President Donald Trump wished Biden well on Twitter, tweeting, ?get well soon.?

Major was adopted from the Delaware Humane Association back in November 2018 by Joe and soon to be first lady Dr. Jill Biden. This was 10 years after the couple had welcomed Champ, a German Shepherd, who will also make history as the first rescue dog to live at the White House. The Bidens also say that they plan on getting a cat. On January 28, 2021, Biden the set to be sworn in as president after winning the presidential election. Last December, Biden’s physician released a heavy three-page summary of his health history which describes him as “healthy” and “vigorous,” noting all of his previous issues, which include an aneurysm back in 1988.

That same month, an editorial board for the New York Times asked Joe Biden, “Are you too old to be running for president?,” Listen to the president said,? Watch me. Watch me. All this stuff about lack of energy ? come get in the bus with me, 16 hours a day, 10 days in a row. Come see me.” He added, “I do three things: I bike, treadmill and I lift. … I’m not in bad shape.”