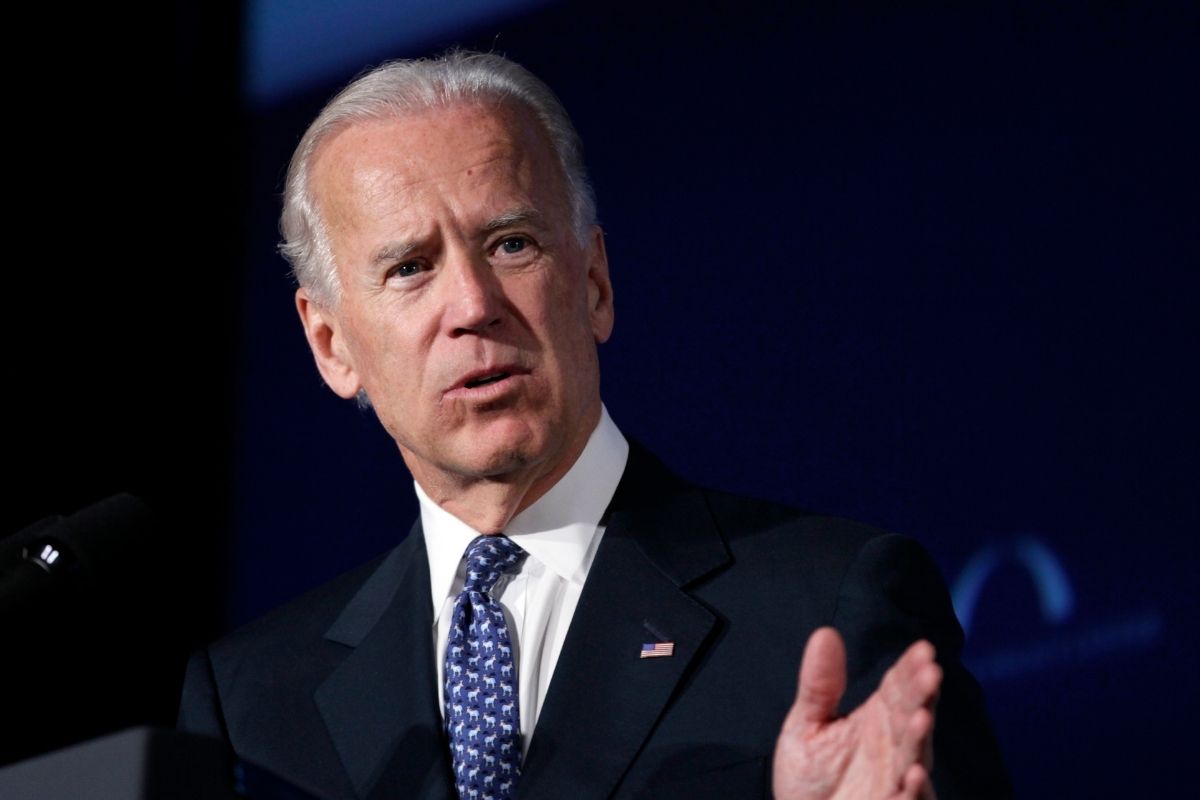 US President Joe Biden has decided to reverse an order made by former President Donald Trump in which harshly punishes statue vandals and rioters who deface historic monuments. According to the White House Press statement, Biden also rescinded Trump’s plan Sculpture Garden in order to honor American heroes, and a proclamation barring entry into the US for immigrants who can’t afford health insurance.

According to the Independent, Biden commented on the measures through an official statement, saying, “My administration is committed to expanding access to quality, affordable healthcare. We can achieve that objective, however, without barring the entry of noncitizens who seek to immigrate lawfully to this country but who lack significant financial means or have not purchased health insurance coverage from a restrictive list of qualifying plans.”

President Joe Biden has revoked a string of proclamations by Donald Trump, including an order to punish vandals who destroy monuments. Biden also rescinded Trump's plans for a sculpture garden to honor American heroes. https://t.co/Kznd2VvbTf

Donald Trump’s Executive Order was issued last year in June of 2020, which instructed the federal government to prosecute any person to the fullest extent who “destroys, damages, vandalizes, or desecrates a monument, memorial, or statue. According to USA Today, Trump commented on the measure at the time through a press statement, saying,

“I will have an executive order very shortly. All it’s going to do is reinforce what’s already there but in a more uniform way. We are looking at long-term jail sentences for these vandals and these hoodlums and these anarchists and agitators. Call them whatever you want. Some people don’t like that language, but that’s what they are. They are bad people. They don’t love our country. And they’re not taking down our monument.”

TRUMP ORDER REVERSED: President Biden has revoked a string of proclamations by Trump, including an order to punish vandals who destroy monuments. https://t.co/pvtmw06GeX

The National Garden of American Heroes would have included several statues of famous athletes, historical figures, and politicians. It was set to open to the public on July 4, 2026, just prior to the 250th anniversary of the Proclamation of the Declaration of Independence. The Washington Examiner stated that Trump noted back in January 2020 that, “Belief in the greatness and goodness of America has come under attack in recent months and years by a dangerous anti-American extremism that seeks to dismantle our country’s history, institutions, and very identity.”

He continued, “The heroes of 1776 have been desecrated, with statues of George Washington, Thomas Jefferson, and Benjamin Franklin vandalized and toppled. The dead who gave their lives to end slavery and save the Union during the Civil War have been dishonored, with monuments to Abraham Lincoln, Hans Christian Heg, and the courageous 54th Regiment left damaged and disfigured.”