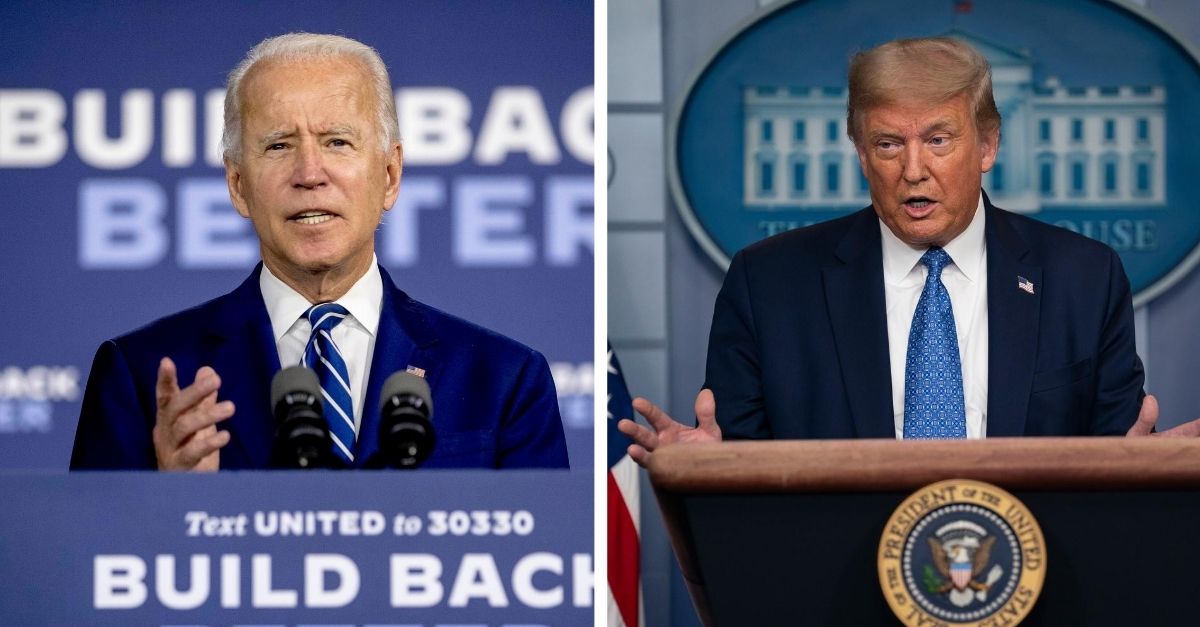 Presumptive Democratic presidential nominee Joe Biden called President Donald Trump the country?s first racist president. During a virtual town hall organized by the Service Employees International Union, Biden stated, “when he deals with people based on the color of their skin, or national origin, where they’re from, is absolutely sickening.”

Biden responded after a healthcare worker brought up President Trump’s habit of blaming Asians for the COVID-19 pandemic. Trump has several times referred to the coronavirus as the ? China virus,? The Wuhan virus? and the ?Kung Flu.?

Joe Biden said that President Trump is the first racist person to be elected to the Oval Office. He's wrong. https://t.co/CZk8rqEzZp

Just last year, when asked by The Washington Post if it was wrong to describe the president as a racist with the white supremacist policy agenda, Biden stated no, but he did not want to go so far as to be able to present a racist, saying that instead, he was promoting several racist policies. The former vice president told several reporters that he believes the United States is in a cup ? that several people have had their ? blinders taken off? by the death of George Floyd. He noted,

?I do think we?ve reached the point where one of those trite phrases everybody uses . . . it?s a real inflection point in American history and I don?t believe it?s unlike what President Franklin Roosevelt faced. I think we have an enormous opportunity to make some really systemic changes related to racism but institutional ways in which we handle things and I think the country is really ready.?

Biden also suggested that President Trump is using race “as a wedge” to distract from his mishandling of the Coronavirus pandemic. Social media has responded with mixed reviews, saying Biden forgot about several other presidents who were called racist. Many presidents, such as George Washington, owned slaves. President Woodrow Wilson, who was the country’s 28th president, is having his name removed from Princeton University public policy school after they’re have been several protests against racism and police brutality. Wilson served in the early 20th century and was actually in support of segregation, and imposed it on many federal agencies.

During a White House briefing after Biden’s comments, Trump responded to a question when asked about Biden accusing him of racism and pointed out his administration’s efforts to pass criminal justice reform legislation and expanding opportunity zones, as well as the low unemployment numbers for minority groups before the pandemic. He noted, ?I?ve done more for Black Americans than anybody with the possible of exception of Abraham Lincoln. Nobody has even been close.?

A Trump campaign spokeswoman, Katrina Pierson, stated the president “loves all people” and he’s working hard to empower all US citizens. Pierson called Biden’s comments an ?insult to the intelligence of black voters? and “no one should take lectures on racial justice from Joe Biden.”