Joel Osteen changes his mind about his closed megachurch 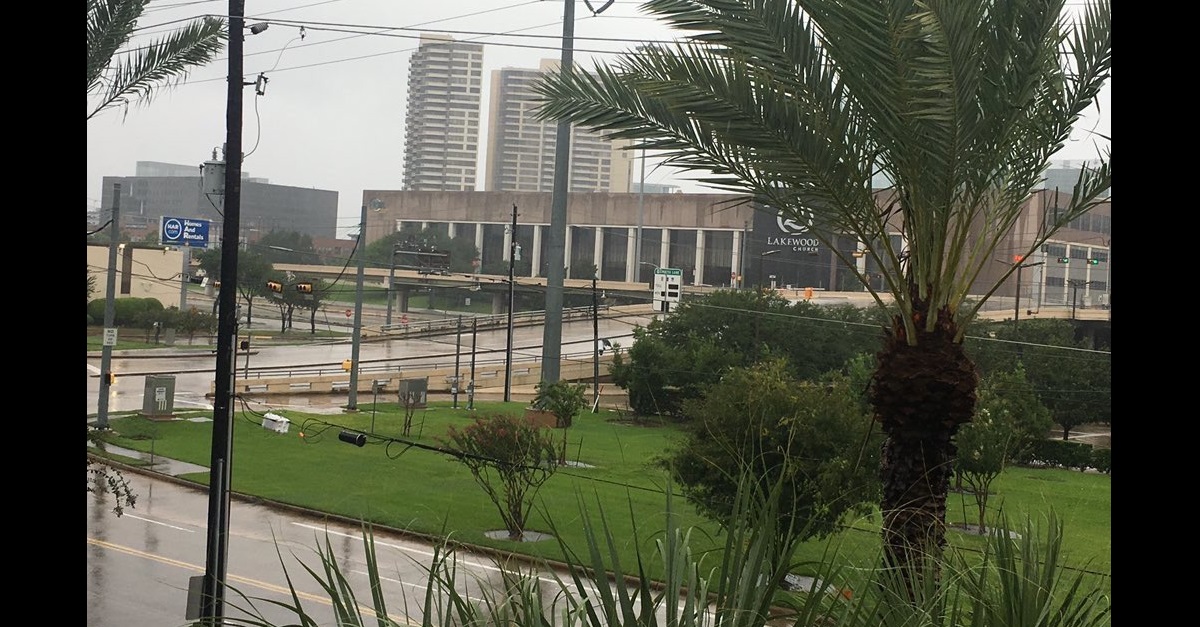 After initially refusing to open the doors of his Houston megachurch to those displaced by Hurricane Harvey, televangelist Joel Osteen has announced that Lakewood Church, with a capacity of over 16,000, is open and “receiving anyone who needs shelter.”

Victoria and I care deeply about our fellow Houstonians. Lakewood’s doors are open and we are receiving anyone who needs shelter.

The church initially cited “severe flooding” that made it inaccessible. Photos circulating on social media, however, appeared to show that the church itself was not in danger (though the church provided ABC News with pictures they said proved otherwise).

Front of @JoelOsteen's huge Lakewood Church in Houston at 11 am. Closed due to "flooding". Person who took it asked to be anonymous. pic.twitter.com/gOndOncFuC

Before opening to the public, Lakewood Church spokesperson Donald Iloff told the New York Post that people seeking shelter should head to the Brown Convention Center, which is now 20% over capacity, according to The Hill.