Wrestler turned movie star John Cena probably isn’t someone you’d pick on. The man’s thrown as many folding chairs as punches and stands at over 6-feet tall and 250 pounds.

But that wasn’t always the case.

In his campaign for Crocs, Cena revealed that he was bullied as a child.

He was teased for liking rap and adopting the clothing styles of some of his favorite artists as he grew up. That made him stand out, not fit in — in the worst way.

“If you could confront all those people from your past, what would you say to them?” Cena asked.

Cena would go on to record songs at one point and build rapping into his wrestling act.

In fact, childhood bullying is what inspired him to hit the gym in the first place. Cena began lifting weights in order to defend himself from his bullies.

That’s all coming out in the Crocs campaign “Come as you are,” which sees Cena and others celebrating and demonstrating their individuality.

Appropriately, the campaign hopes to make people comfortable “in their own shoes.” 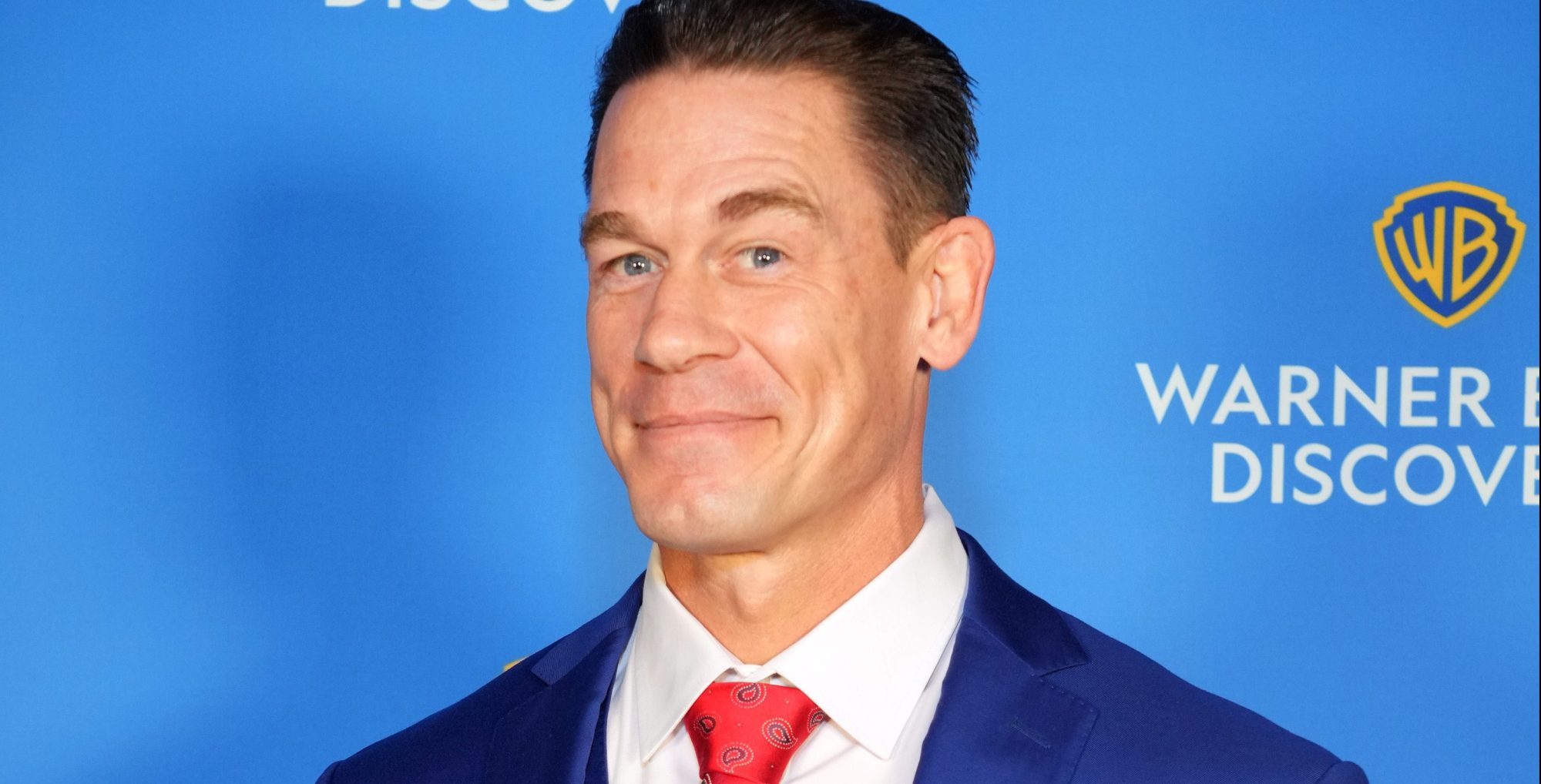