Man Gets Caught Printing Pornographic Images at Walmart for “the Homies” 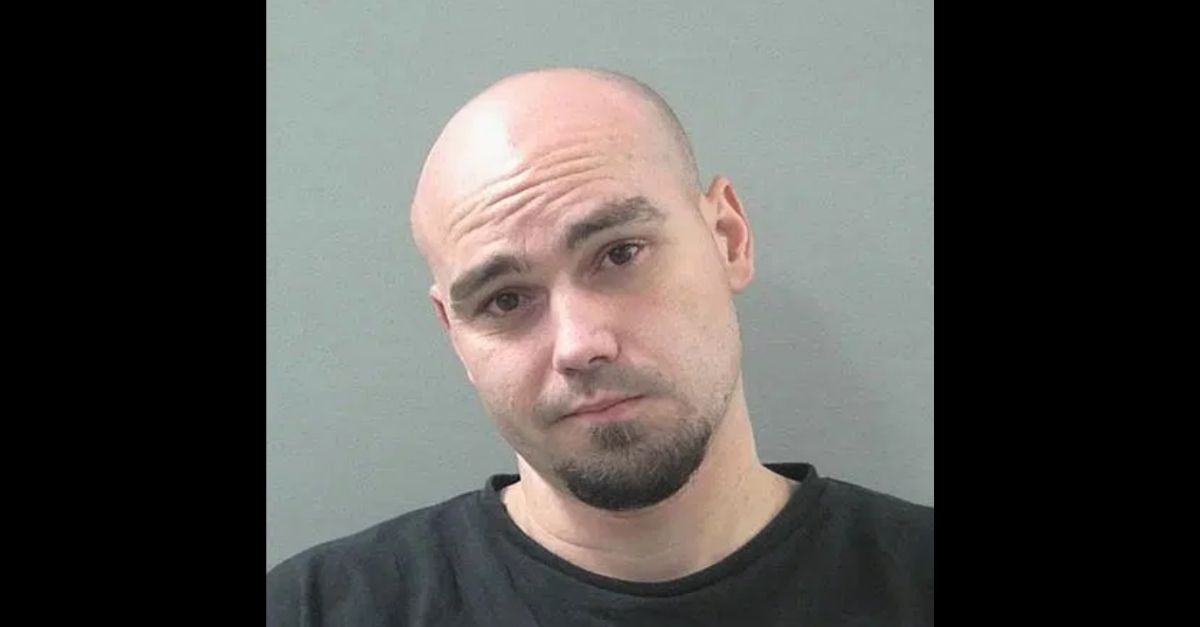 There is nothing justifiable with child pornography, so I don’t want to say, “if I was committing this crime, I would simply do it this way…” But, how freaking stupid do you have to be to actually print your heinous stash of images of child pornography at Walmart? Clearly as stupid as these guys.

In Ogden, Utah, a city 30 minutes North of Salt Lake City, a 33-year-old man has been charged for printing pornographic images at a Walmart photo center. According to the probable cause statement, witnesses reported to police officers that these pornographic images featured girls who appeared underage, and it doesn’t get any better from there.

John Hughes, the sex offender found and taken into custody, had the audacity to tell the police department that he needed to print the images out to send to, “his homies who were locked up,” but is adamant that the girls in the pictures aren’t underage. Either way, this Utah man needs to realize how wrong this is.

According to ABC4 News, the probable cause statement also mentioned that his vehicle fled from police because Hughes did this while on probation or parole. He is now being held in Weber County Jail without bail for third-degree felony charges, for distributing pornographic material.

And if you think that this is a rare occurrence to be printing images of child exploitation at your local Walmart, think again. According to ABC21, another man accused of similar felony charges was caught printing off child pornography at another Walmart in Warsaw, Indiana, last summer.

26-year-old Brendan Chivington from Fort Wayne, Indiana, faced a count of child exploitation and child pornography each for printing 110 pictures that had nude images of girls apparently between the ages of 10-13 years old and young boys wearing only Speedo’s, posed in provocative positions.

Internet crimes against children are seemingly never-ending, and the fight must continue. I can make fun of these idiots all I want for being so stupid, that they would go to their local Walmart to reveal their possession of child pornography. But videos of child pornography online and within the depths of the dark web are a big part of child exploitation, and it truly breaks my heart for these victims.

If you know or suspect anything about sort of sexual assault, child abuse, or child exploitation, don’t hesitate to reach out to law enforcement immediately.

Watch: Waitress Shares ?Humiliating? Video of Man Grabbing Her Butt, Calls Him Out