On Sunday’s “Meet the Press,” Ohio Governor John Kasich said he believes “the political parties are disintegrating before our very eyes.”

“I think more and more people across this country see no purpose for political parties.”

He and host Chuck Todd were discussing healthcare reform.

RELATED: John Kasich’s impassioned speech at the White House is the ode to bipartisan politics many Americans want

There are more and more Independents because of the squabbling. What’s at risk here to Democrats is you can’t turn your back on these people. And to Republicans, you need to invite Democrats in because we’re talking about lives. All this consumption with who gains politically, you know, life is short. And if all you focus on in life is what’s in it for me, you’re a loser. You are a big time loser. And this country better be careful we’re not losing the soul of our country because we play politics and we forget people who are in need.

When asked if he still considers himself a member of the Republican party, he said yes because he’s “a conservative.” However, he also said he is not pleased with the proposed GOP healthcare bill because its cutting of Medicaid expansion is turning Democrats off from it.

Look, the bill needs [to be] fixed. The current system doesn’t work. That’s why it’s possible to get Democrats involved […] it’s not like we love Obamacare. It means don’t throw the baby out with the bath water. Don’t kill Medicaid expansion, and you’ve got to fix the exchange, but you have to have the ability to subsidize people at lower income levels. If you are drug addicted, if you are mentally ill, you have to consistently see the doctor. From what I see in this House bill, the resources are not there. 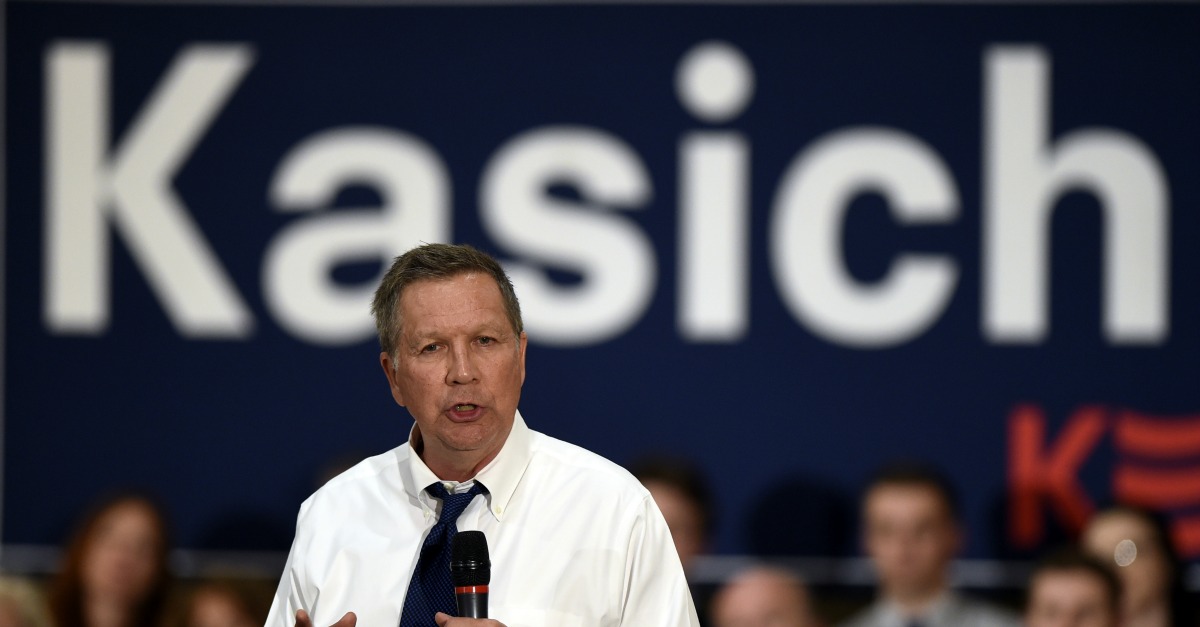