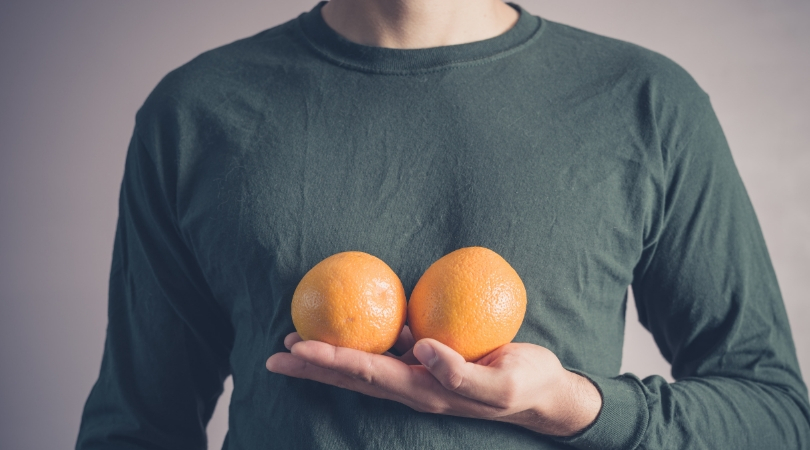 Yikes, it looks like Johnson & Johnson have been hit with quite a hefty fine. The company will have to pay $8 BILLION in punitive damages after a man claimed the company didn’t warn men that the drug ‘Risperdal’ could grow breasts! According to Reuters, Nicholas Murray previously won $68,000 in the case over the antipsychotic drug in the Philadelphia Court of Common Pleas.

The 26-year-old alleged that he had developed breast after taking the drug in 2003 after a psychologist diagnosed him with an autism spectrum disorder. The U.S. Food and Drug Administration approved the drug in 1993 for treating episodes of bipolar mania and schizophrenia in adults. Through a statement, Murray’s lawyers, Jason Itkin and Tom Kline, stated the “Philadelphia jury told Johnson & Johnson that its actions were deliberate and malicious.”

Johnson & Johnson will have to pay $8 billion in punitive damages, after a man claims the company didn't warn young men that the drug Risperdal could make them grow breasts. https://t.co/9ZSSyOpcEs

The company also noted that the jury didn’t hear any evidence as to how the label for Risperdal appropriately outlined the risks associated with the medicine or the benefits it provides to patients with mental illness.

I'm about to sue taco bell for the same shit

This was the biggest award to date among the 13,000 lawsuits against the company that alleged Risperdal cause a condition called gynecomastia in boys, which involved the enlargement of breast tissue. The lawsuits claim that Johnson & Johnson was aware of all the risk of side effects, but underrated the risk to doctors.

Talk about a heavy settlement, huh? I mean, the company is basically paying this guy $8 freaking billion for growing some manboobs as a child. Which yeah sure can be totally scaring, but man, talk about luck! Who would’ve thought this guy was going to become a billionaire for something that all girls want growing up. Quit your job now dude, you can totally just get a breast reduction with all that money and boom, call it a day. It’s ridiculous.