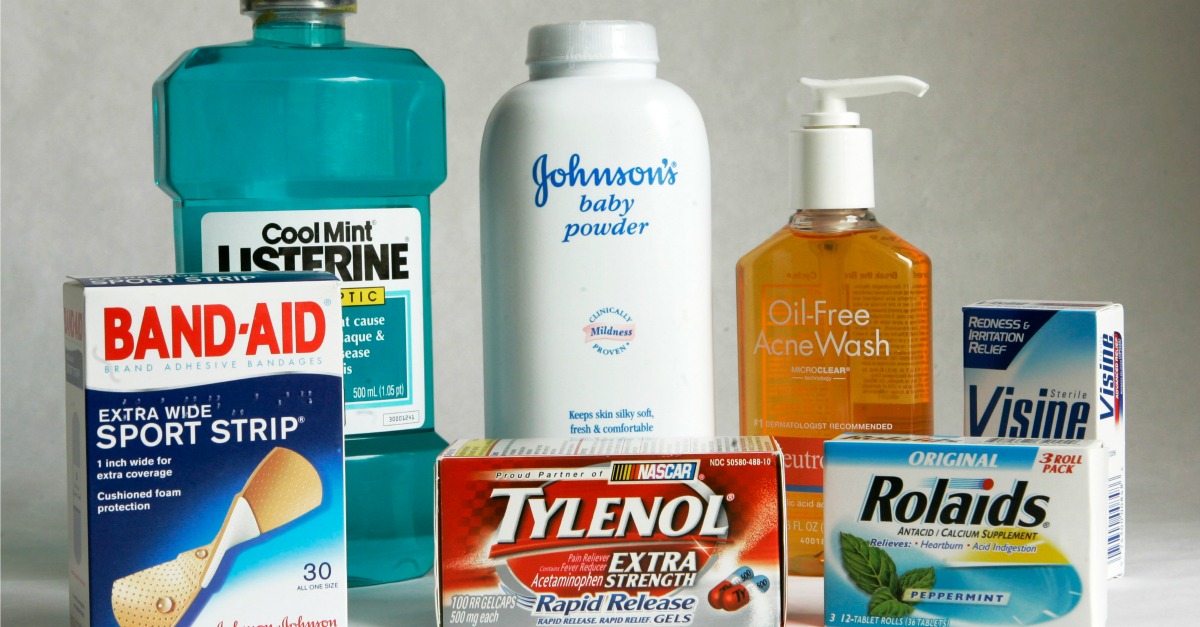 A Missouri jury ordered Johnson & Johnson to pay $72 million of damages to the family of a woman whose ovarian cancer death was linked to her long-term use of the company?s powder products.

The Alabama woman died from ovarian cancer last year at the age of 62 after she used the company’s talc-based Baby Powder and Shower to Shower for decades for feminine hygiene.

Jurors found Johnson & Johnson liable for fraud, negligence, and conspiracy. This is the first U.S. jury to award damages over claims the powder is linked to cancer.

The company is disappointed with the verdict.

“We have no higher responsibility than the health and safety of consumers, and we are disappointed with the outcome of the trial. We sympathize with the plaintiff’s family but firmly believe the safety of cosmetic talc is supported by decades of scientific evidence,” said Carol Goodrich, a Johnson & Johnson spokeswoman.

Johnson & Johnson faces several hundred lawsuits related to its powder products. The suits claim the company sought to boost sales rather than warning consumers that its talc-based products could cause cancer.