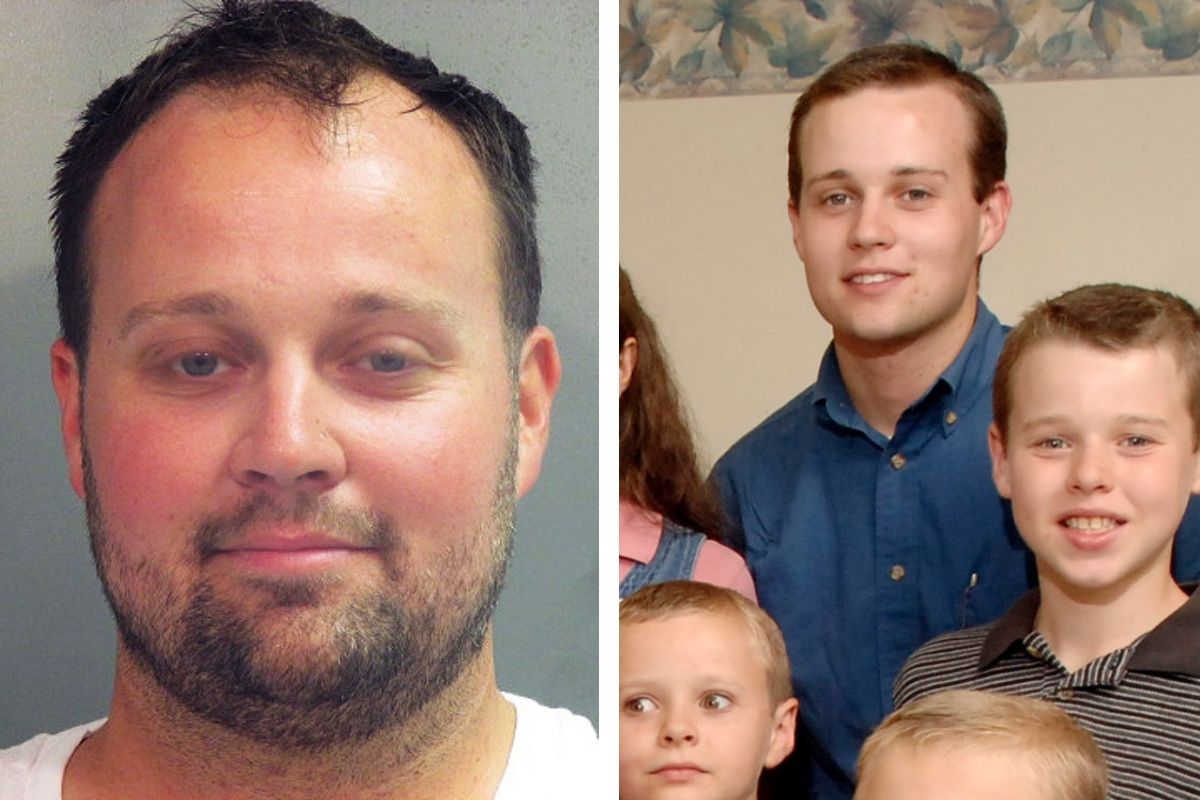 Is this all too surprising? I’ll try to keep the snarky, sarcastic comments to minimum as I explain what happened here, but no promises. Josh Duggar, the eldest son of Jim Bob and Michelle Duggar from 19 Kids and Counting, has been arrested and charged with, “one count of receipt of child pornography and one count of possession of child pornography,” according to CNN. If you’re unfamiliar with who this is, 19 Kids and Counting was a TLC hit show that followed the Duggar family as they managed a household with 19 children.

Now before I get into what happened, let’s dig into some context. The reality show was actually cancelled back in 2015 after reports of Duggar allegedly molesting girls as a teenager surfaced. And although Duggar was never charged, he did admit it, saying on Facebook, “Twelve years ago, as a young teenager I acted inexcusably for which I am extremely sorry and deeply regret. I hurt others, including my family and close friends. I confessed this to my parents who took several steps to help me address the situation. We spoke with the authorities where I confessed my wrongdoing and my parents arranged for me and those affected by my actions to receive counseling.”

And with his family, known for their Christian values, speaking on his behalf, he was never charged for any of those incidents. According to CNN, they had said, “Back 12 years ago our family went through one of the most difficult times of our lives. When Josh was a young teenager, he made some very bad mistakes and we were shocked. We had tried to teach him right from wrong That dark and difficult time caused us to seek God like never before. Even though we would never choose to go through something so terrible, each one of our family members drew closer to God.”

However, his time under the spotlight wasn’t over, as the former reality TV star’s name reappeared across headlines once again for getting caught on Ashley Madison, a website designed to help married people cheat on their spouses. The site was hacked in 2015, and Duggar’s name was revealed amongst the many others who had used the site.

Wife Anna Duggar Opens Up About Her Husband’s Betrayal

So what the heck did this guy do now? Well, if you missed it back in 2019, Duggar has allegedly downloaded content that depicted the sexual abuse of children, specifically under the age of 12. And if this is still shocking to you at this point, then I don’t know what else I could’ve explained for this not to be.

The US Attorney’s Office in the Western District of Arkansas reported that he was arrested in Arkansas on those child pornography charges, and if convicted, he could face up to 20 years in prison and up to $250,000 in fines. When he appeared in federal court via video conference, he actually pleaded not guilty. His attorneys, Justin Gelfand, Travis W. Story, and Greg Payne said in an email to CNN, “We intend to defend this case aggressively and thoroughly. In this country, no one can stop prosecutors from charging a crime. But when you’re accused, you can fight back in the courtroom — and that is exactly what Josh intends to do.”

As for Jim Bob and Michelle, Josh’s parents? They posted a statement on their family website saying, “We appreciate your continued prayers for our family at this time. The accusations brought against Joshua today are very serious. It is our prayer that the truth, no matter what it is, will come to light and that this will all be resolved in a timely manner. We love Josh and Anna and continue to pray for their family.”

I’m trying not to be too critical, but I almost applaud the bold statement made by Josh’s attorneys. I mean, this guy got officially caught downloading not just any sexual abuse material, but of children. He also has quite a amount of kids himself, which is even more sickening. Again, I’m not all surprised, but if you are, then I can’t really help you out in any way. But I saw this coming, and I’m glad this guy is finally getting what he deserves.

Side note: Why is he smiling like that in his mugshot? Creepy.