A 12-year-old boy in Colorado has been left brain dead after doing the Blackout Challenge that is trending on TikTok. Unfortunately, doctors say that he may not live much longer. Joshua Haileyesus’ twin brother found him passed out on their bathroom floor on March 22nd. Joshua had apparently used a shoelace to attempt the challenge, which has people choking themselves to the point of losing consciousness. The boy was immediately taken by ambulance to Children’s Hospital Colorado. Joshua’s father, Haileyesus Zeryihun spoke to local news KCNC, noting, “He’s a fighter. I can see him fighting. I’m praying for him every day.”

Despite the father’s positive thinking, doctors told the family that the Colorado boy may not recover. The father went on to state, “Told me the bad news that he’s not going to survive, he’s not going to make it. I was begging them on the floor, pleading to see if they can give me some time, not to give up on him. If I just give up on him, I feel like I’m just walking away from my son.”

“This is Not a Game”

Despite the news, Josh’s family has not given up hope. They gathered neighbors, friends, and family members on Monday night to pray for the boy. Hirut Yitayew, who is a family friend, stated, “I can’t even describe the grief and devastation. Nobody could ever imagine this would happen to a 12-year-old.” In order to avoid a situation like this, the family is now warning others about the dangers that several social media apps, including Tik-Tok, can hold when challenges like the start trending up. The father noted, “This is something that kids need to be given, to be taught, to be counseled because this is a serious thing. It’s not a joke at all. And you can treat it as if somebody is holding a gun. This is how dangerous this is.”

Aurora Police Department Crimes Against Children Unit is now investigating the incident, according to Matt Longshore who is a police spokesperson. He confirmed, “We are still conducting interviews and gathering evidence. We are keeping the family in our thoughts and prayers right now.” Back in February, the Tiktok ‘Blackout Challenge,’ also known as the “Passout Challenge” or the “The Fainting Game” was also linked to the death of a 10-year-old girl from Italy.

Colorado boy, 12, is left brain dead after using a shoelace to choke himself until he lost consciousness in TikTok 'Blackout Challenge'https://t.co/3fd6QPF8K9

She was found in the family bathroom by her younger sister with her cell phone and later died in the hospital. This prompted temporarily suspend user’s access to Tik Tok and they could not verify their age. The US Centers for Disease Control and Prevention issued a report in February 2008 warning about a choking game in which younger people are participating, saying it was defined by self-strangulation or strangulation by another person.

The CDC identified 82 probable choking game deaths among people aged between 6 and 19 between the years 1995 and 2007. Through a statement and Newsweek, TikTock stated they blocked hashtags or certain searches “to discourage people from participating in our sharing potentially dangerous content.”

Watch: Teenagers are Apparently Boiling Tampons and Pads To Get “High” 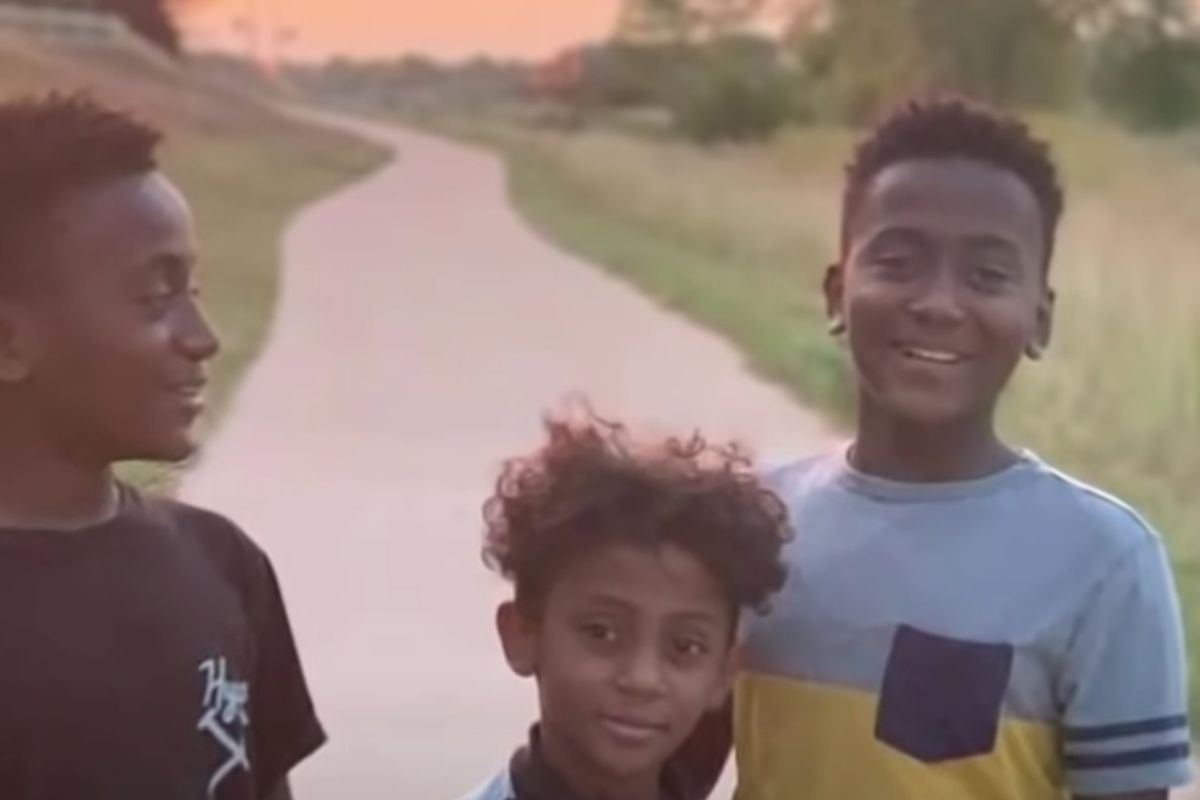