Menu
Follow us
Search
Menu
Search
FAIRFAX, VA - JUNE 1: (NY & NJ NEWSPAPERS OUT) Amber Heard departs the Fairfax County Courthouse after the verdict announced_on June 1, 2022 in Fairfax, Virginia. The jury in the Johnny Depp vs. Amber Heard case awarded Depp $15 million in damages to his career over an op-ed Heard wrote in the Washington Post in 2018.(Photo by Cliff Owen/Consolidated News Pictures/Getty Images)

Amber Heard won’t be heard again. That’s because a Virginia judge on Wednesday rejected the actress’ demand for a new trial in the Johnny Depp defamation case.

Heard’s team of attorney’s had asked Judge Penney Azcarate to declare a mistrial on the much-publicized jury verdict that awarded Depp $10 million, but the request was denied.

The reason Heard believed the previous trial wasn’t up-and-up? Well, because because one of the seven jurors was not the man summoned. Instead, it was his son. But according to the judge, it was merely a case of mistaken identity.

“There is no evidence of fraud or wrongdoing,” Azcarate said, and the juror “met the statutory requirements for service.”

Depp, 59, sued heard over a Washington Post op-ed in which she wrote about “public figure representing domestic abuse.” Heard, 36, countersued and was awarded $2 million in the previous trial. She and Depp were married from 2015-17.

“The jury in June found Depp and Heard liable for defamation — but sided more strongly with the ‘Pirates of the Caribbean’ star following an intense six-week trial riding on bitterly contested allegations of domestic abuse,” Insider Paper wrote.

Depp is next set to star in the Netflix film La Favorite, as we relayed here. 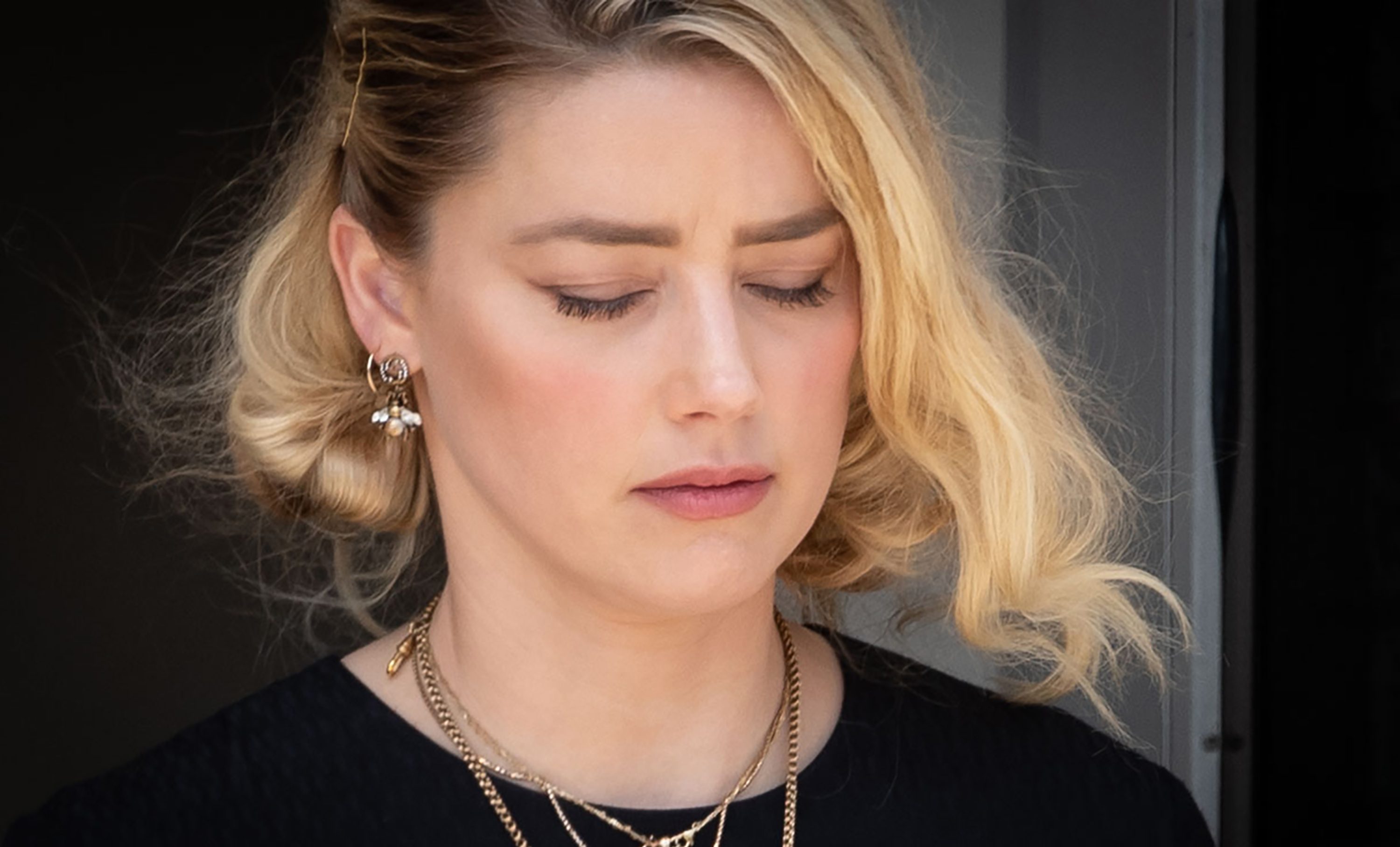