Menu
Follow us
Search
Menu
Search
FILE - In this Monday, March 4, 2013 file photo, Casey Anthony leaves the federal courthouse in Tampa, Fla., after a bankruptcy hearing. The trustee overseeing Casey Anthony's bankruptcy case has filed a motion to sell the rights to her story so she can pay her debts. In a motion filed Friday, March 18, 2013, in federal court in Tampa, Fla., trustee Stephen Meininger asked Judge K. Rodney May for permission to sell the "exclusive worldwide rights" of Anthony's life story. (AP Photo/Brian Blanco, File)

Judge Belvin Perry, who presided over Casey Anthony’s murder trial, spoke out about the case during a TV interview with Orlando’s WTFV and made a shocking assertion.

RELATED: Whoa, look at where Casey Anthony showed up over the weekend

Anthony was found not guilty of killing her toddler daughter Caylee during a trial that tugged at the heartstrings of people across the country. And while Perry agrees that Anthony didn’t murder Caylee, he does think she may have killed the 2-year-old by accident.

Caylee vanished in 2008, and her remains were found toward the end of that year. Evidence at the trial showed that Anthony searched online how to use chloroform as a sedative, and traces of the chemical were later found in her car.

“There was a possibility that she may have utilized that to keep the baby quiet […] and just used too much of it, and the baby died,” Perry told the Orlando Sentinel.

While Anthony was not convicted of murder, she was found guilty of four counts of giving police false information, two of which were thrown out on appeal. Perry expressed that he thinks the jury was right not to convict her of first-degree murder, manslaughter and aggravated child abuse.

“As I’ve expressed, the only person that really knows what happened was Casey,” he said. 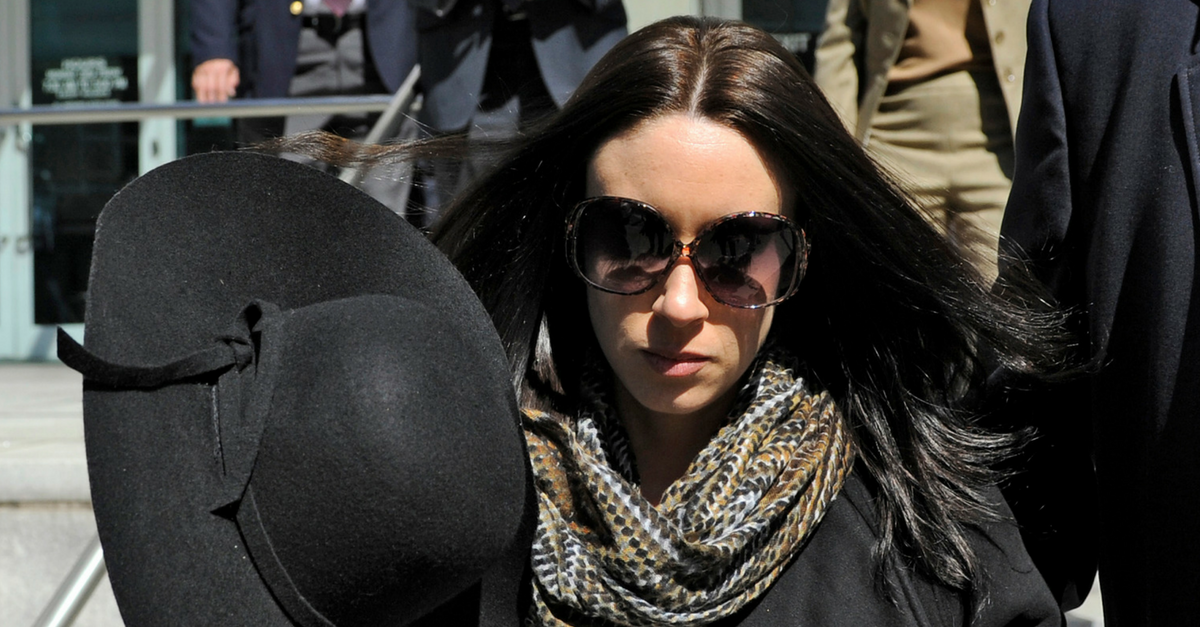