Woman Posed as Photographer, Drugged a Mom to Steal Her Newborn 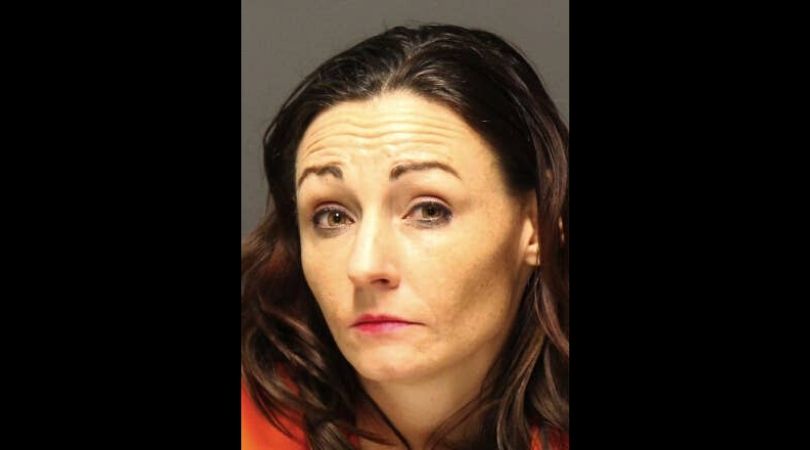 A woman in Washington state and her 16-year-old daughter were arrested after the woman allegedly posed as a baby photographer and drugged a mother in an attempt to steal her newborn. According to the Pierce County Sheriff’s Department in Tacoma, Washington, the woman called 911 telling emergency responders she was experiencing drowsiness, was vomiting and had numbness and instability on her feet. She believed she had been drugged.

Upon receiving treatment at a hospital, the woman filed a police report with the sheriff’s department, noting she had accepted an offer from a woman in a Facebook group to take photos of her newborn for free. The woman was offering her services to build her portfolio.

This lady in Washington posed as a photographer and posted on a local mom group page she was doing free newborn sessions to build her profile. She then gave a mom a poison cupcake and was trying to kidnap her 5week oldhttps://t.co/jYkvQCpUcE

38-year-old Juliette Parker was named a suspect and allegedly carried multiple aliases. Parker allegedly visited the victim’s home three times to take photos and was seen taking selfies with the baby and wiping her fingerprints from items she had touched. The sheriff’s department released a statement noting the suspect had used a cupcake to drug the mom.

Parker, along with her daughter, were arrested at their home. She was booked on attempted kidnapping and assault charges. After multiple interviews by detectives and numerous search warrants, they identified additional victims before discovering Parker’s plot to “steal a newborn baby to raise as her own.”

Disturbing story, inspiring finish: “Deputies with the sheriff's department donated money to buy the victim new locks for her doors & window guards, which they also helped her install.” There are good people out there! Thx @PierceCo for inspiring others! https://t.co/QRPBiFS5RH

Sheriff’s Det. Ed Troyer stated deputies with the sheriff’s department donated money to buy new locks for the victim’s window guard and door and helped her install them. Parker has also allegedly been involved in a bomb-making incident. Not only that, but Parker was also a candidate in the Colorado Springs mayoral race last year. She came in second with 11.9 percent of the vote.

Authorities are asking anyone who’s been contacted by a woman posing as a photographer named “Juliette Parker,” “Juliette Noel” or “Juliette Gains” to call detectives at 253-798-7724.