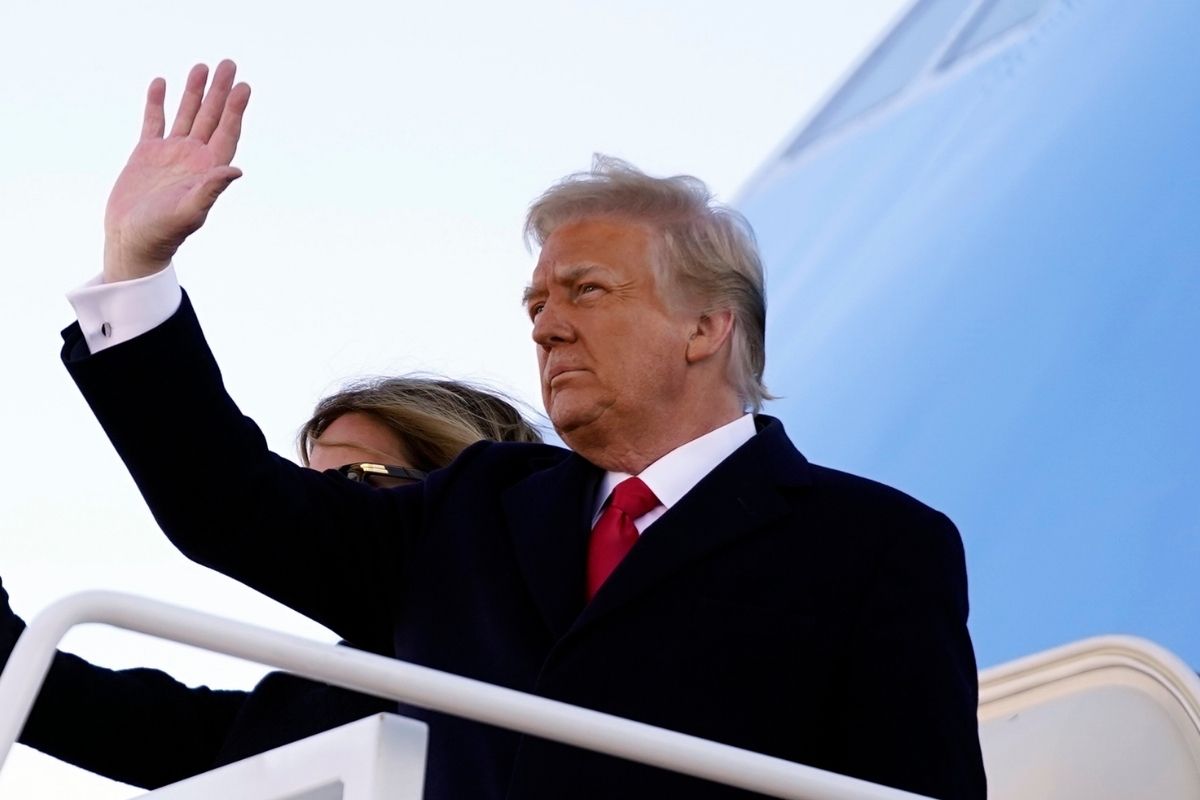 If you didn’t know, it’s not uncommon for states to turn the birthdays of former presidents into a significant holiday. In California, February 6 is former President Ronald Reagan’s birthday, where public schools recognize his accomplishments, and in Illinois, a Barack Obama Day was created back in 2017. Now, Ohio GOP lawmakers are advocating for June 14th to be named as President Donald J. Trump Day.

Republican Reps. Jon Cross of Kenton and Reggie Stoltzfus of Paris Township rallied their House colleagues on Friday to cosponsor the bill in celebrating “one of the greatest presidents in American history.”

The email request read, “Let’s show the 3,154,834 Ohio voters who cast their ballot to re-elect Donald J. Trump that we as a legislature recognize the accomplishments of his administration.”

However, Ohio House Democrats disagree with the bill, saying that June 14th wouldn’t be the right day to commemorate the 45th President of the United States.

Although it is the former president’s birthday, it’s actually a national holiday. June 14th is Flag Day, which commemorates when the U.S. adopted the American flag. Rep. Jeff Crossman, D-Pharma, said, “I don’t like the idea of changing an existing federal holiday that honors the flag. I think it’s disrespectful.”

Look, I get that people want to honor whoever they voted for in the presidential election, but one thing is for sure: President Joe Biden and Vice President Kamala Harris now reside in the White House, per the past Inauguration Day. There are more things for Congress, both House of Representatives and Senate, to be worrying about. They’ve already had to worry about the US Capitol riots in Washington, D.C, Trump’s impeachment trial, the coronavirus pandemic, and more.

There has been so much political drama, as always, with Trump’s possible reelection, issues with the electoral college, Pelosi’s laptop getting stolen during the riots, and all of President Biden’s new executive orders. And I wonder how Trump’s wife, Melania Trump, and his kids, Ivanka, Donald Jr., Barron, Tiffany, and Eric, feel about him getting his own holiday.

Maybe he’ll even go back to The Apprentice? Nevertheless, I think we can worry about national holidays a little later.