An Indiana family faced the horrifying tragedy in January of their 2-year-old son wandering off and drowning in a creek.

Now, less than two months later, a second son, 6, was killed in a car crash while being driven by his father to school.

According to WAVE, 6-year-old Ayden Roberts was killed Wednesday in a three-car crash that was so violent that it resulted in the vehicle being split in half.

Joyce Nolot saw the deadly crash happen from her kitchen window and heard “a loud boom like an explosion.”

She said she saw Peter Roberts exit his car in a state of shock looking for his son.

“The father jumped out and I think he was in shock and I don’t know how bad he was hurt, he was stumbling, falling on the ground trying to get to his son,” she said.

Janie Miller, who lives nearby and whose sister called 911, told WLKY that she heard the father ask, “Where’s my boy?”

“The dad got out of the car and said, ‘Where’s my boy?’ Said he had been asleep in the back seat and the back of the car was gone. It was on the other side of the road,” she said. “I don’t even think anyone wants to try and think about how bad it would be. It’s too much for one family to bear.”

RELATED: Michigan police say a man had a chilling reaction after crashing his Maserati and killing a mother of three

The drivers of the other vehicles involved and the surviving father were taken to the hospital with minor injuries. They have since been released.

The deadly crash came at time when the family was still mourning the loss of William Roberts, 2, who drowned after disappearing from the backyard on Jan. 21.

That death was ruled accidental.

A family member started a GoFundMe campaign on behalf of the boy’s parents. Courtney Lee wrote the following there:

Wishes for willie is a fund i have started for my cousin and his wife. I want to ask everyone to look in there hearts and donate whatever you find in your heart to help this family they have lost their 2 year old son william to a tragic accident. He was found drowned on our families property yesterday night from falling in the creek. Again anything helps we had so much love and support on site with people from all ends of our community and state! We just hope we can all pull together now to take away the burden of funneral cost away from theses grieving parents. They do have two other small children so anything left over after we pay for the arrangements will be used for the the family and there boys to help get them through theses trying times. Thank you all so much for your support and god bless. 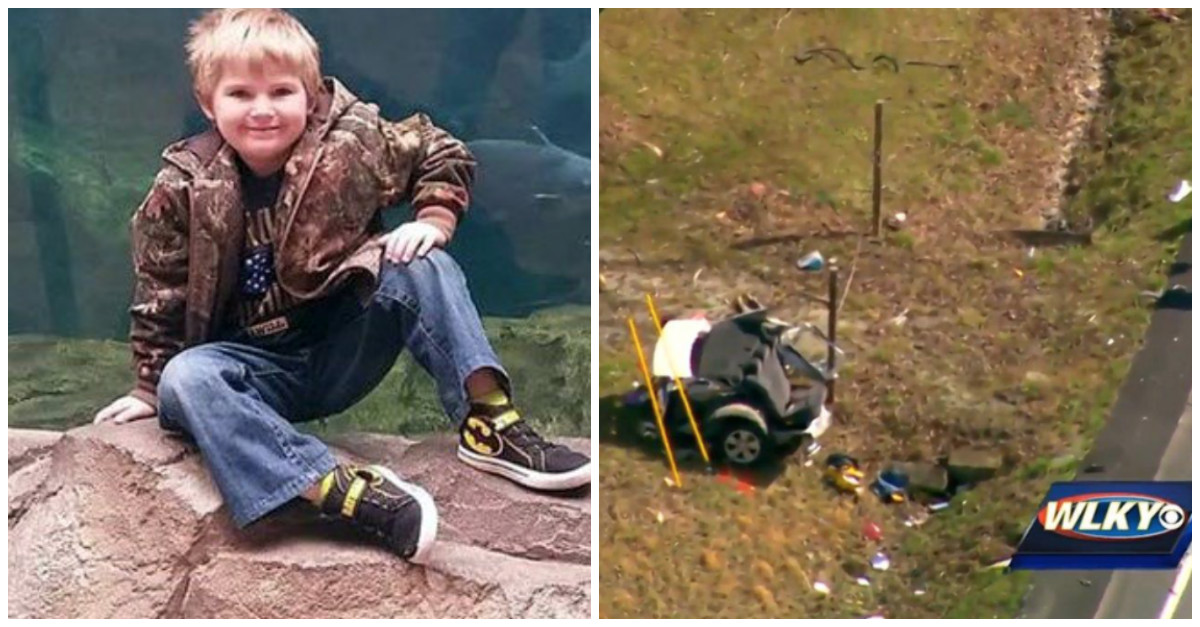