Cops Tell Man, ‘This is What Happens When You Elude Police, Dude’, Then Beat Him Mercilessly 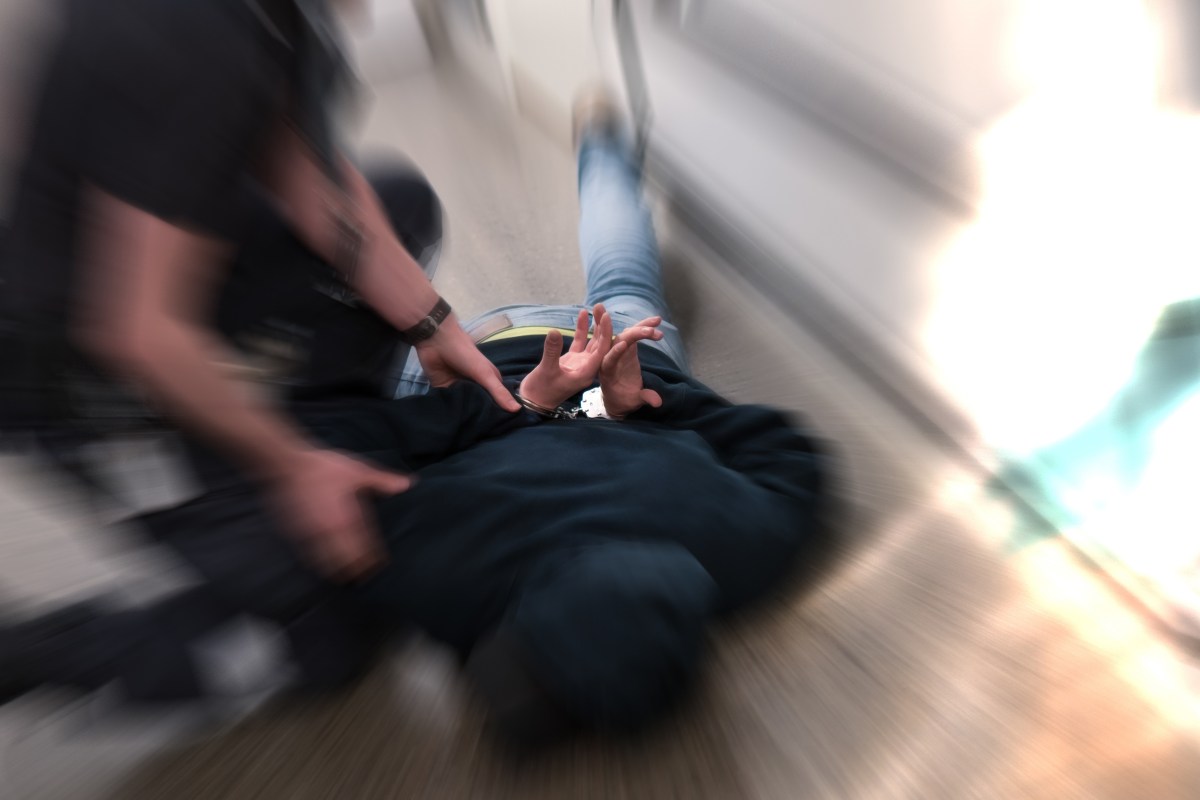 42-year-old Colorado man Justin Lecheminant was driving the night of New Year’s Eve 2019 when he was pulled over by Denver police for driving without his lights on. From there, his last day of 2019 turned into a violent nightmare.

Once pulled over, Cpl. Daniel Felkins can be heard on bodycam footage asking Lecheminant if he’d been drinking. Lecheminant, who had a bottle of tequila in his car, replied, ?I have not. I?m about to start but I have not been drinking, I promise.?

Lecheminant was then asked to hand over his keys and step out of the car, but refused and drove off. Unfortunately for Lecheminant, Cpl. Felkins already had Lecheminant?s driver?s license — literally in his hand — when Lecheminant he drove away.

Officer Robert Blanc was dispatched to Lecheminant’s home and met the fleeing suspect at Lecheminant’s back gate. On Blanc’s bodycam footage Lecheminant can be heard yelling that he’s on private property, though that had absolutely no bearing on whether or not he could be arrested considering he’d just fled from being pulled over. Officer Blanc then tasered Lecheminant. Lecheminant attempted to pull the taser prongs out of his chest and was subsequently tackled by Officer Blanc.

Officer Blanc then handcuffed Lecheminant. That’s when the beating began.

The Denver police officer can be heard on his bodycam saying, ?This is what happens when you elude police, dude.?

After the incident, Lecheminant pleaded guilty to obstruction and felony eluding. He received probation for those charges. Since then, Lecheminant, who has a disabled son, has had to pay for therapy for the child, who saw his father get beaten by the police.

Lecheminant has filed a federal lawsuit against the City and County of Denver as well as Det. Mark Duran, Sgt. Troy Sandoval, Cpl. Daniel Felkins and Officer Robert Blanc — all members of the Denver Police Department.

This story was originally published May 8, 2020.

Watch: Woman Killed by Wild Alligator While Trying to Pet It