Kathy Griffin, fresh off a visit from the Secret Service for her infamous mock beheading of Donald Trump in the name of art, has jumped head first back into politics by criticizing Trump’s lawyer Jay Sekulow for his remarks on ABC’s “This Week.”

Remarkable that Jay Sekulow is questioning the Secret Service. I know from personal experience how thorough they are https://t.co/MrQDycwhqG

Sharing a link from the Huffington Post, Griffin tweeted, “Remarkable that Jay Sekulow is questioning the Secret Service. I know from personal experience how thorough they are.”

Sekulow was on ABC to discuss Donald Trump Jr.’s meeting with a Russian lawyer and was asked if he agreed that “the FBI should have been notified” when Trump Jr. received the email about the possibility of getting dirt on Hillary Clinton.

Here's my statement and the full email chain pic.twitter.com/x050r5n5LQ

Here is page 4 (which did not post due to space constraints). pic.twitter.com/z1Xi4nr2gq

Trump legal team member Jay Sekulow on Russia meeting: “If this was nefarious, why'd the Secret Service allow these people in?” #ThisWeek pic.twitter.com/8O2N312XQc

Sekulow responded that if the meeting was “nefarious,” the Secret Service would have stopped them. 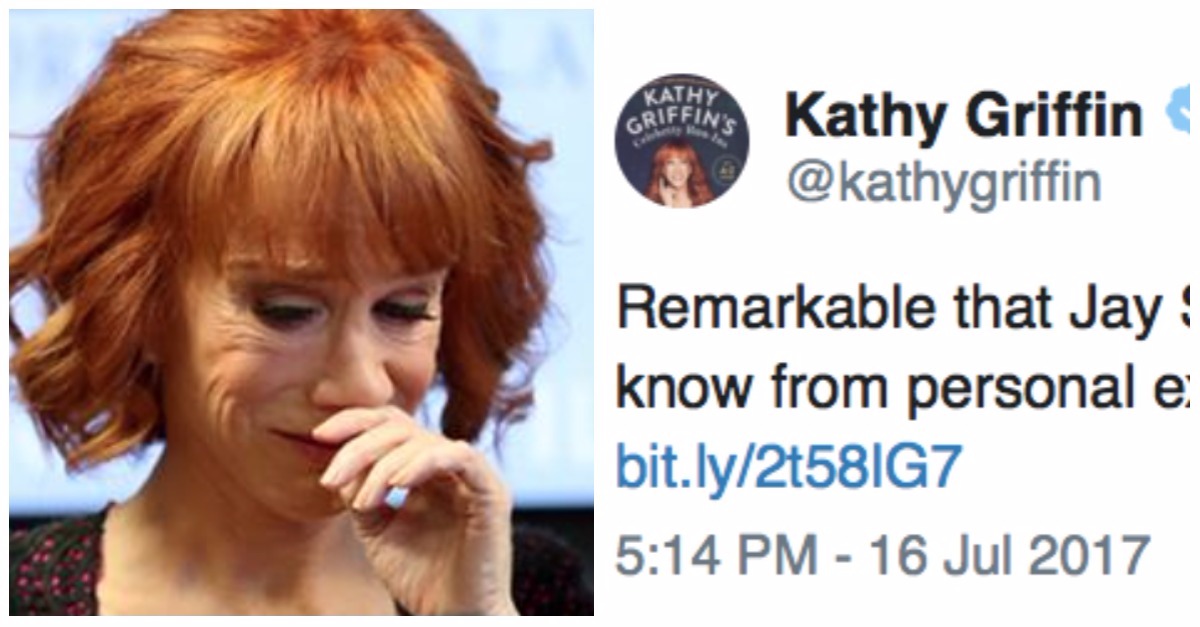