Still, the Sports Illustrated swimsuit model felt compelled to defend herself anyway — after becoming the first model to reveal her scar in the magazine’s 58-year history.

In fact, showing off her scar was actually part of the plan, as Hughes detailed to Fox News.

“One of my friends in New York, who is also a model, saw that they were looking for a girl with a C-section scar, and they were shooting in the Florida Keys, which is close to me as I’m in Miami,” Hughes said. “I reached out to my agency, they proposed me and that’s how I got the job. It’s so wonderful because my friend is also a mother. And without her, I wouldn’t have gotten this opportunity. So it’s beautiful to see one mother supporting another mother.”

As for the idea of receiving a limited backlash, Hughes clearly isn’t too concerned about it.

“It’s interesting, I was shocked that about 99% of people that reached out to me have been supportive,” she said. “Even the press I received after my photo went viral was supportive. Sure, sometimes people like to make their comments – it is Instagram – but I’ve gotten an overwhelming number of positive comments from both men and women.

“Of course, you still get comments like ‘who cares?’ or ‘she’s half-naked’ or ‘we don’t want to see this’ – all those comments are generic. And the truth is, there will always be people out there who want to dim your light.

“All I can say is I don’t understand how someone can make negative comments, especially on someone’s social media posts. There’s no need for it. You don’t gain anything from that. But the overwhelming amount of positive comments from people proves that something like this was needed. This is about representation. Think about those mothers out there with C-section scars wearing a bikini at the beach. Sometimes it peeks out.” 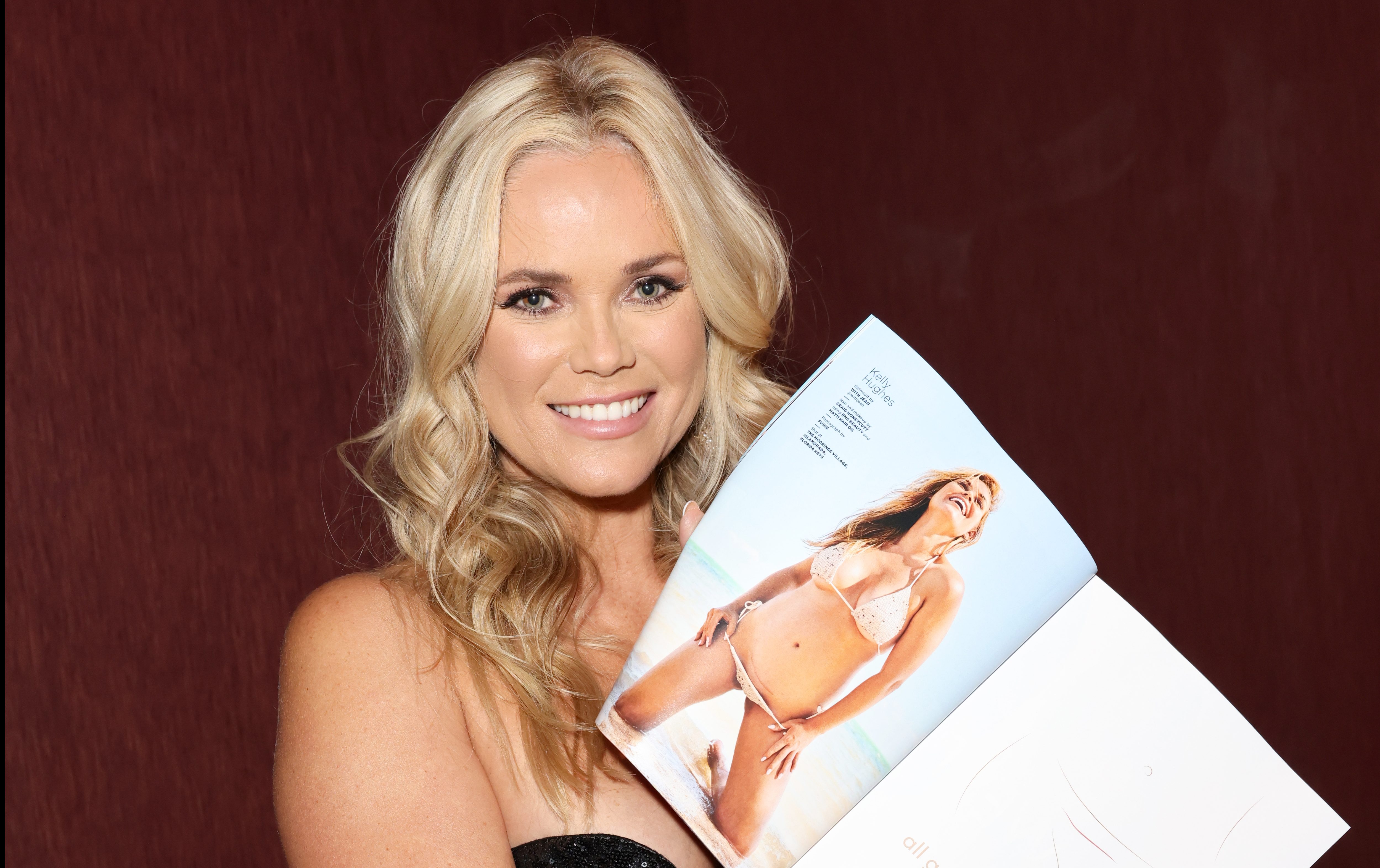