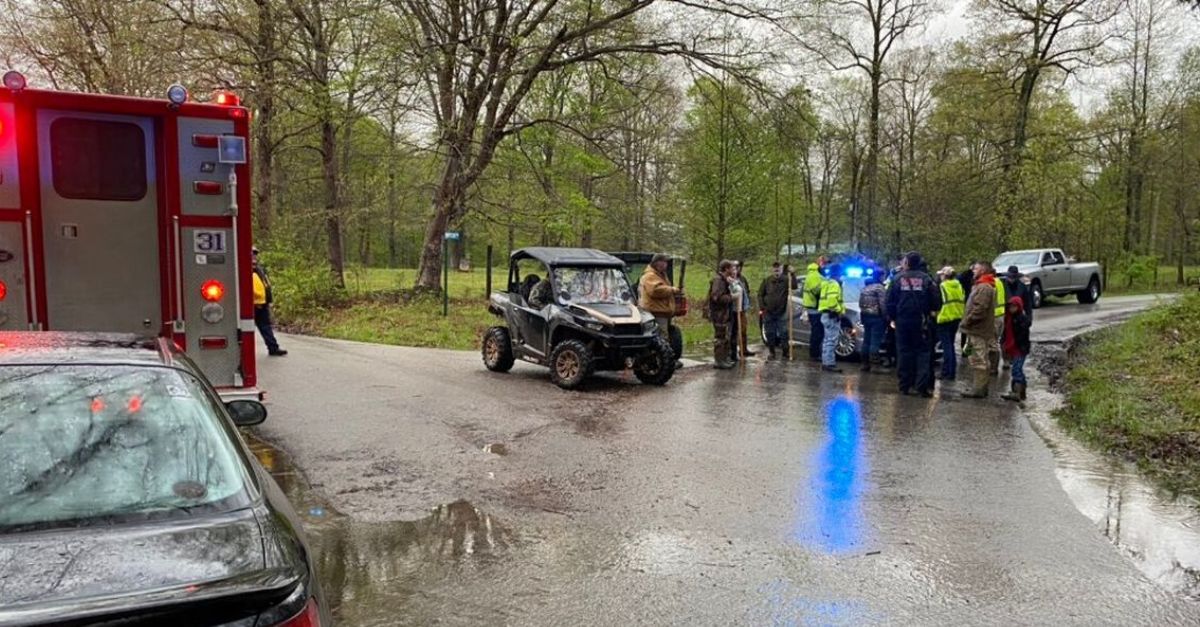 Editor’s note: This article was originally published on April 30, 2020. It was updated on May 6, 2020, after police located the body of the fifth child.

Kentucky State Police have located the fifth body of an Amish child that had gone missing after a buggy accident. Last Wednesday, the carriage was carrying a family of five children and one adult when it overturned in a flooded creek while trying to cross a low water bridge. Trooper Scott Ferrell stated that they found the fifth child, a boy, when they pulled him from a waterway on Saturday near Peasticks, Kentucky.

The adult was able to get out and call for help, but unfortunately, four of the children that police were able to pull out were pronounced dead at the coroner’s office. The body of the fifth child was still missing by that time. According to the New York Times, the parents, who asked not to be identified, were holding a funeral service for their first four children when they were notified by police that their fifth child had been located.

“The fifth child was reunited with the other four,” the coroner, Andrew Owens, said. “And they were all buried together.” The parents have six other children and were finally able to mourn all of their losses together as a family.

Father Jim Sickho announced that he will pay for the funerals of the four children who died after their horse and buggy overturned. https://t.co/T8wx6yFats

Authorities in Kentucky have stated four Amish children died and one is missing after a buggy carrying a family turned over in a flooded creek while attempting to cross a low water bridge. According to police, there were a total of 6 people in the horse-and-buggy that overturned in Bath County. Authorities believe the horse that was pulling the buggy lost its footing and slipped in the water.

The adult who was in the buggy was able to call for help after they arrived at a bank. Four children, who are all siblings, were pronounced dead by the coroner’s office. Kentucky State Police Trooper Scott Ferrall stated authorities from various agencies are still continuing to search for one missing child. Local law enforcement is now searching the banks of a creek next to the washed-out road and several helicopters were called in for the search.

We’ve seen several people head towards the scene in what looks to be military uniforms. I’ve reached out asking if members of the National Guard will be assisting. Here was one bus pulling in. @WKYT pic.twitter.com/w35NWEXExH

According to a witness, Missi Mosley, she and her boyfriend rushed the scene after they heard a call go out on the scanner. Mosley was able to find the horse and together they pulled it out of the stream. According to Mosley, there were around 35 people who were offering to help. She stated, “it was devastating. The waters were so swift, and the rain was pouring down. It was just a somber feeling.”

Search crews are set to continue to look for the missing child. Several units and mercy crews are now converged alone Adams Road, north of Interstate 64 hoping to find the boy. Crews noted muddy condition is not helping with the search, but plan to continue searching through the night.