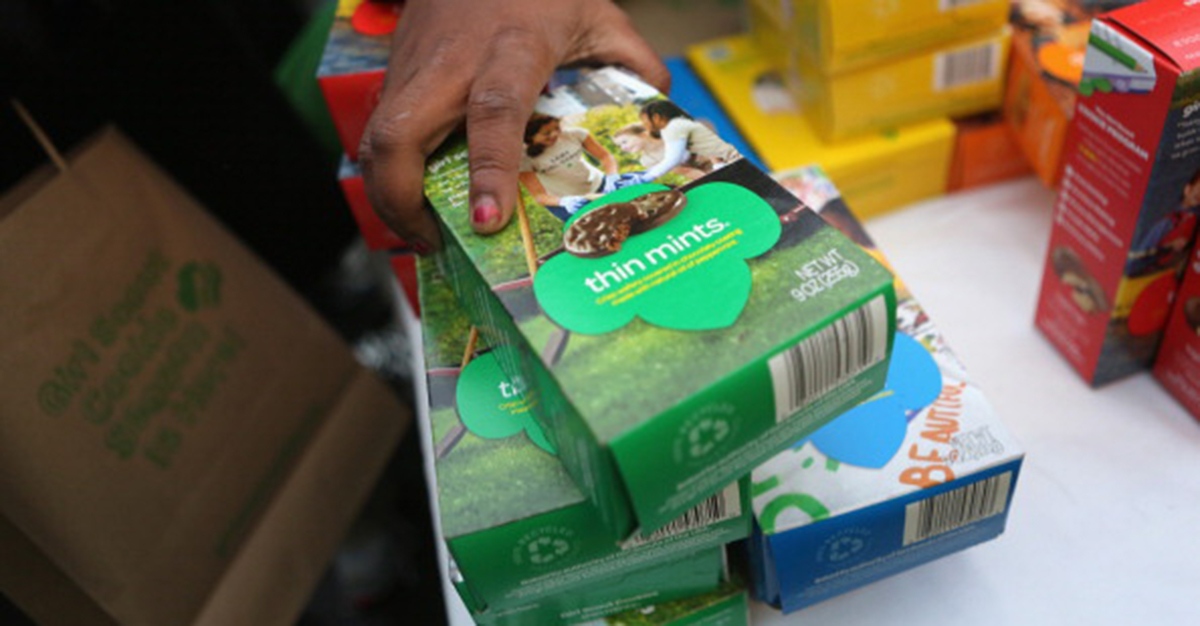 A woman in Floyd County, Ky., is accused of stealing more than $15,000 worth of Girl Scout cookies. A piece from the Lexington Herald Leader reports that Leah Ann Vick was indicted on a charge of felony theft by unlawful taking (over $10,000 but under $1,000,000).

Vick was the troop leader the Wilderness Road Chapter of the Girl Scouts. Her attorney, Rick Bartley, said Vick “came down [to Pikeville] and picked up somewhere around approximately $15,000 worth of Girl Scout cookies to be taken to be sold.”

According to the investigation of Kentucky State Police Trooper John Gabbard, he received a complaint from the Wilderness Road chapter, claiming Vick never paid for the cookies.

RELATED: Florida teenagers destroy Girl Scout cookie stand over a $20 debt they wanted to be paid in cookies

“She has never paid for any of them, and anyone who has tried to contact her about them has not been able to contact her,” said Bartley. “The case was a little confusing, because she may have picked up cookies for other groups. The ones that she did pick up, at least for her own troop, were never sold by the troop. She picked up the cookies and never took them to them, so we don’t know what she did with them.”

Typically, Girl Scout cookies are picked up by leaders and given to the scouts. When the troops sell the cookies, the groups will pay the bill, since they do not have the money to pay up front.

Gabbard has tried to find Vick but has run into trouble. Vick has several different addresses, and that has prevented him from locating her. Bartley said that “[Gabbard] is familiar with the areas, but the people he has talked to have been unable to give her whereabouts.”