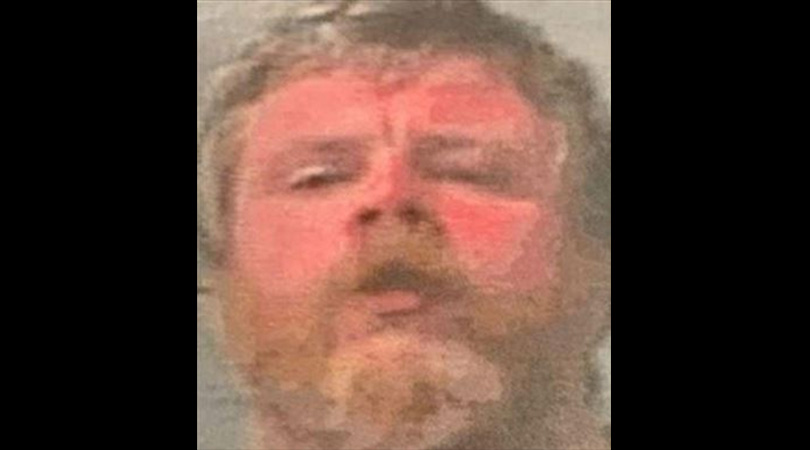 “Would you pet me? I’d pet me. I’d pet me hard. I’d pet me so hard.” Probably, hopefully, not words spoken by Jonathan D. Watkins, 38, of David, Kentucky in Floyd County, but a vaguely relevant joke nonetheless for the gruesome crime he committed.

Kentucky State Troopers were called to Watkins’ home after Watkins went over to a neighbor’s house, covered in blood, and asked the neighbor for a cigarette. (A man needs to relax after a long, hard day of stabbing and skinning dogs.) The neighbor asked Watkins something along the line of, “Hey what’s, um, with the blood?” and Watkins pretty forthrightly told him that he’d been skinning dogs.

At first, the neighbor didn’t believe Watkins because he knew the man has mental health issues but after spying some animal skins and dog carcasses on Watkins’ porch, and remembering that both he and another neighbor had missing dogs, things started to add up.

So, then, the Kentucky State Troopers showed up to Watkins’ home to ask him for themselves what was happening and again Watkins, still covered in blood when he answered the door, fully admitted to what he was doing, telling the troopers, “I’m making myself a doggy coat.” Watkins then admitted that he stabbed the dogs and skinned them. Watkins was arrested and is being held without bond. A court-ordered psychiatric evaluation of Watkins is also pending.

Normally animal abuse like this deserves nothing but a full denouncement of the monsters who committed the acts but assuming Watkins truly does have mental issues here’s hoping he gets the help and attention he needs. It’s criminal to abuse animals like this but it’s likely this happened in part because Watkins was never given the full attention or help he needed.