Kevin Hart has made the whole Will Smith-Chris Rock fiasco a part of his standup routine, and we all appreciate him for it.

But Hart is serious when he talks about Smith and how he’s feeling after Smith walked on stage and slapped Rock at the Oscars.

“Will is apologetic, you know, he’s in a better space, of course, than what he was after,” Hart told Rachel Smith of Entertainment Tonight. “People are human and as humans sometimes we make mistakes. So it’s not about talking about the past, it’s about acknowledging the present and doing your best to move forward.”

Smith apologized for the Slap Heard ‘Round the World, saying he was out of line.

“I can get only hope that the two of them find a way to find some solace in that and move past it,” Hart said. “I just like good energy. I love to see people be the best.”

“I still love him, I still love Chris, and, you know, you can’t judge a person by one thing,” he added. “Ultimately, life goes on and people grow, so give him the opportunity to do so.”

Hart is currently making the rounds to promote his role in the new movie, DC League of Super-Pets. he is also on his standup Reality Check Tour. 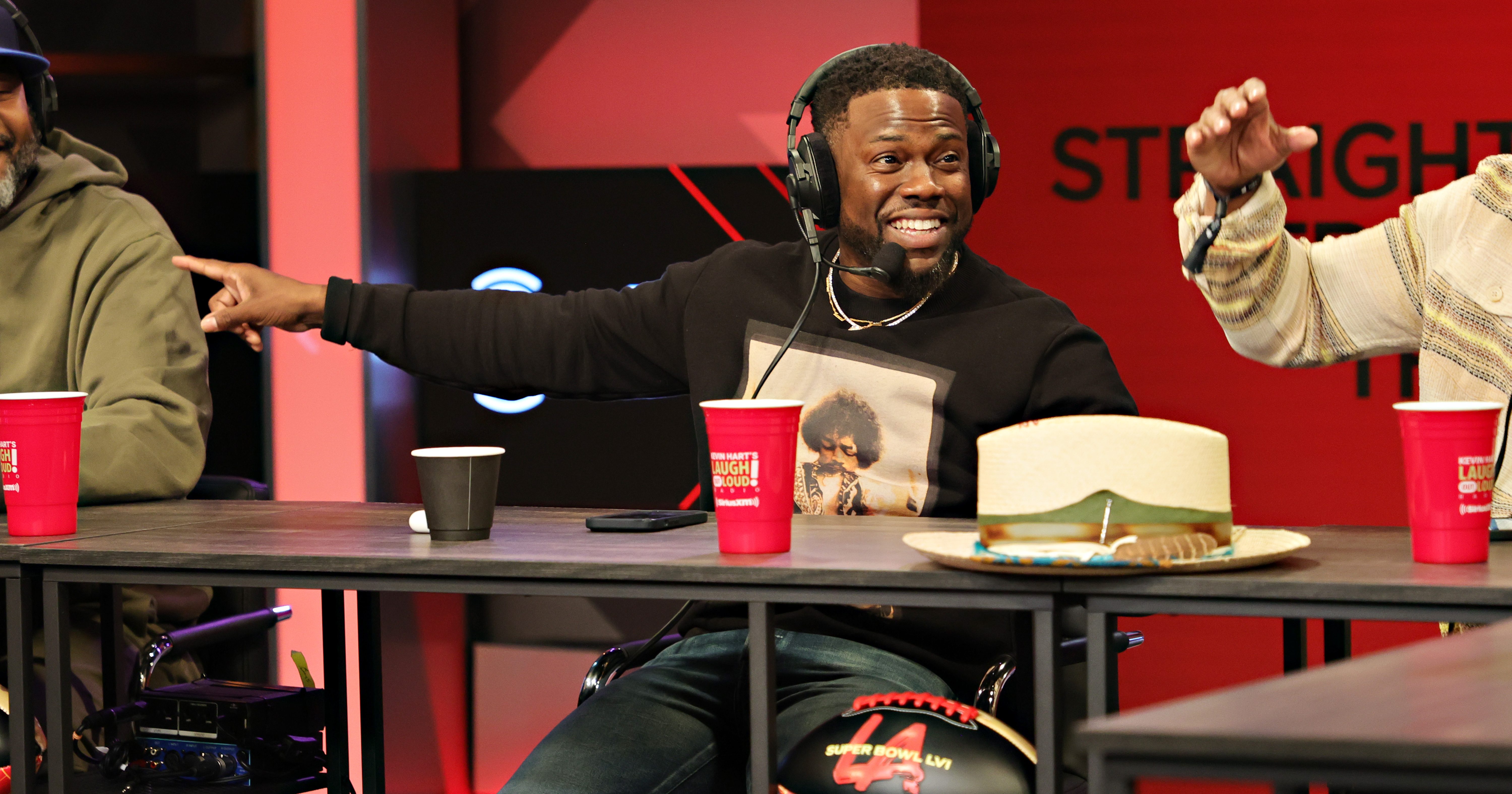