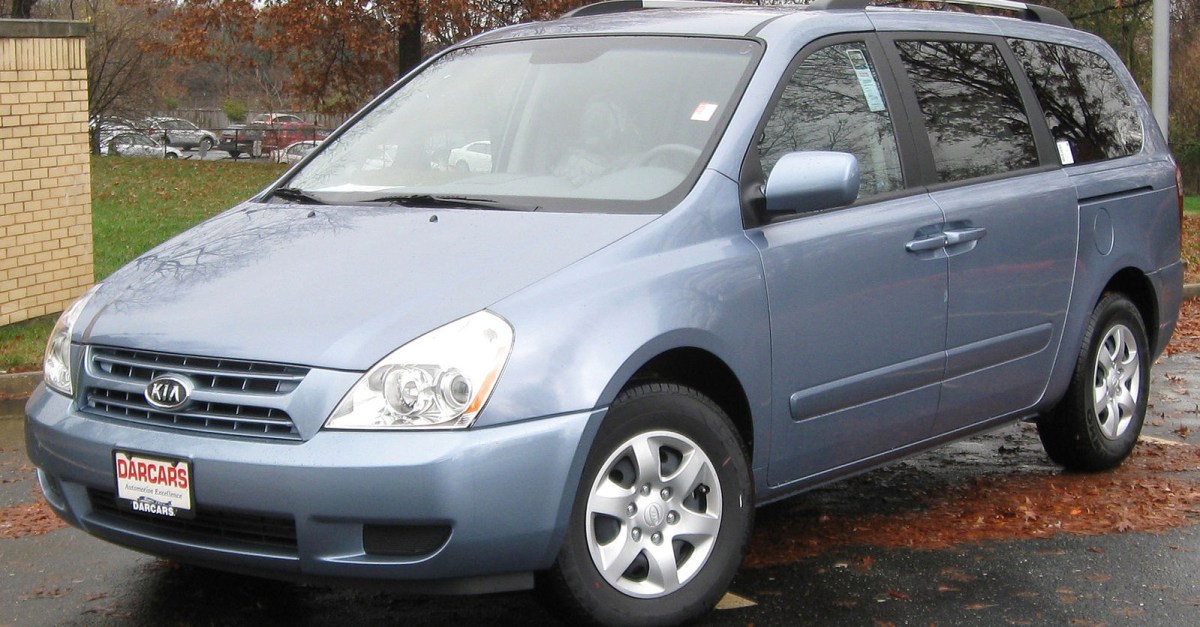 Kia is recalling more than 193,000 cars and minivans in yet another move to fix nagging problems that could cause engine fires.

Kia says a fuel hose can deteriorate and crack due to engine heat. The hoses can leak and cause fires.
A fix is still being developed. The recall is expected to start April 16.

The second recall covers about 51,000 2011 and 2012 Sedona minivans. The fuel injector rail can crack from exposure to heat, causing a gas leak.

No fires or injuries have been reported in either recall. But Kia has eight reports of fuel hose leaks in Optimas and 24 reports in Sedonas.

About the author: Tom Krisher
Tom Krisher is an Auto Writer for the Associated Press.
View More Articles