The Kid Rock-Rev. Al Sharpton feud picked up steam Sunday, with an account originally believed to be associated with the Detroit musician gloating over the weekend arrest of Sharpton’s youngest daughter, Ashley Sharpton.

The account retweeted the New York Post’s report on Ashley Sharpton’s arrest on a petty larceny charge. The account tweeted, using the @KidRockSenator handle, “These ‘activists’ are such nice people … not.” The account also retweeted Al Sharpton’s birthday tweet to his daughter and added, “He forgot to mention violent assaulter of innocent hard working cab drivers…”

Sharpton, speaking to the Post on Sunday, said, “Why is he retweeting this stuff?” He said that the account added “fuel to the fire.”

RELATED: It was Al Sharpton versus conservative Twitter after he argued that Jesus Christ himself was a refugee

The fire first started when Sharpton’s National Action Network’s Detroit chapter announced it would boycott the performer’s upcoming concerts and appearances in Motown because his concerts often feature the Confederate flag.

The account has tweeted a video in response to the boycott announcement.

RELATED: Kid Rock might be running for Senate, but he has another political goal he wants to work toward first

Ashley Sharpton picked up the petty larceny charge after allegedly scuffling with a cab driver over the weekend on the West Side of Manhattan, then snatching his keys and tossing them, sources told the Post.

Ashley Sharpton apparently got into the cab with friends after celebrating her 30th birthday. She sat in the front seat and allegedly told the cabbie to “just go.” The driver apparently grew frustrated with the lack of clear directions and pulled over. That’s when Sharpton allegedly yanked his keys from the ignition and exited the cab.

One of her friends recorded the ensuing encounter, and police say the video shows Sharpton punching the cabbie in the chest. 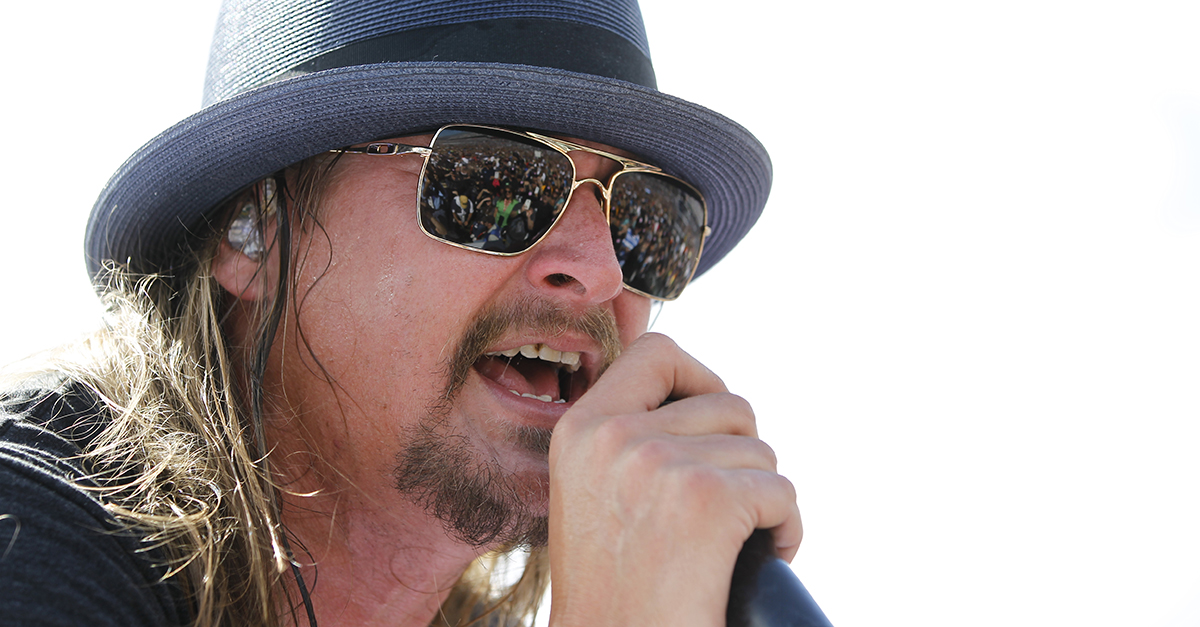