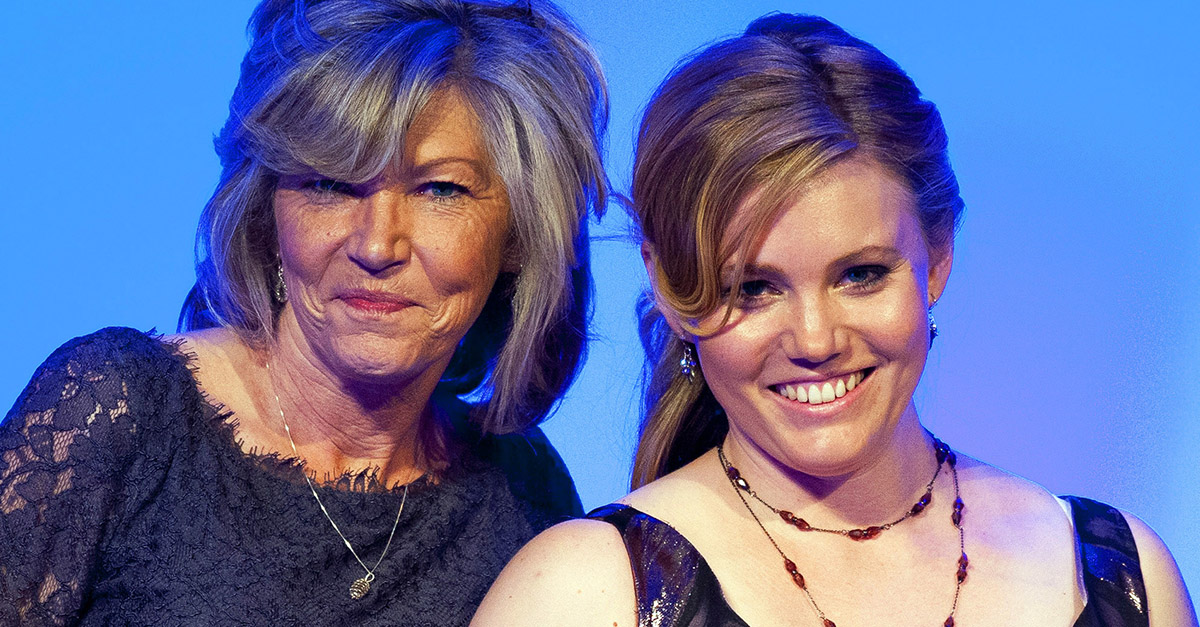 AP Images
FILE - In this Tuesday, May 7, 2013 file photo, Jaycee Dugard, right, who was abducted as a child and held for 18 years, and her mother, Terry Probyn, appear with their Hope Award at the National Center for Missing and Exploited Children annual Hope Awards in Washington. A federal appeals court says the federal government cannot be held responsible for Dugard's 1991 abduction. The 9th U.S. Circuit Court of Appeals said Dugard was not a victim of her kidnapper, Phillip Garrido, at the time he was placed under federal supervision. She had sued, alleging that federal officials should have revoked the man's parole prior to her kidnapping.(AP Photo/Cliff Owen, File)

The 9th U.S. Circuit Court of Appeals rejected Dugard’s lawsuit alleging federal parole officials should have revoked her abductor’s parole well before he kidnapped her, but failed to do their jobs.

Phillip Garrido was on parole following his conviction on kidnapping and forcible rape charges when he and his wife Nancy abducted 11-year-old Jaycee from a California street and kept her captive in a backyard compound. Garrido repeatedly raped her over years and fathered two daughters with her.

The appeals court said in a 2-1 decision that Dugard had not been victimized by Garrido at the time he was placed under federal parole supervision, and there was no way to anticipate she would become his victim. As a result, federal authorities in California had no duty to protect her or other members of the general public from him, the court said. The decision upheld a lower court ruling.

A message for Dugard’s attorney, Dale Kinsella, was not immediately returned.

Dugard alleged in her lawsuit against the federal government that parole officials should have returned Garrido to prison for any number of parole violations that preceded her abduction, including testing positive for drugs and alcohol.

In a dissenting opinion, Chief District Court Judge William Smith said the majority had improperly analyzed Dugard’s case, and there was good reason to hold the government liable.

Dugard and her children have received a $20 million settlement from the state of California.