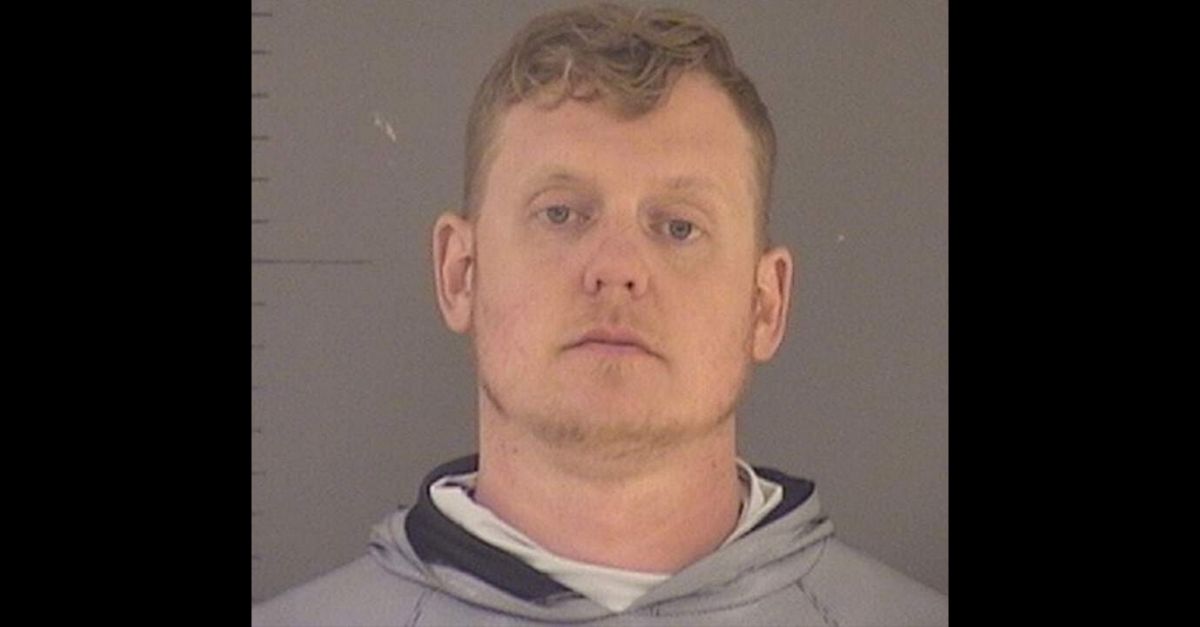 An Austin man who fired more than 50 rounds at two teenagers on a Caldwell County Road told police he was being chased by ‘aliens.’ Yes, Aliens. You KNOW this man was clearly on crack and had just downed a few beers. Ridiculous, indeed.

According to an arrest affidavit, Caldwell County Sheriff’s Office received a 911 call about two victims who were ?down.? Deputies with CCSO identified the victims as 18-year-old Klayton Manning, a volunteer firefighter for Southeast Caldwell County Volunteer Fire Department, and 16-year-old Landin Robinson who was identified by Lockhart EMS.

The Luling, TX community is mourning the loss of Klayton Manning, 18, and Landin Robinson, 16. They were shot and killed by an Austin man who claims he was chased by 'aliens'. These are some pictures from Manning’s memorial at Luling HS. @KVUE pic.twitter.com/MKqskxRn4w

34-Year-Old Bryan Haynes was quickly arrested on capital murder charges after he told his family members in Austin, Texas that he was being chased by ‘aliens’ and an ATV with firefighter decals. The teenagers, who are cousins, we’re riding a fire department ATV near the 4400 block of Tenny Creek Road near Tillman, when they encountered Haynes who had told his family ?that he shot the two alien that he described as firefighters with guns at empty to 17 round magazine and 2 10-round magazines into the ‘aliens.'”

According to investigators, there are more than 50 9mm cartridge casings found at the scene. Hanes had allegedly told his family members that the ?aliens? would not die and he had to shoot them in the middle of the head to make sure that they could die.

"Fly High Bubba you will be missed" | A memorial has been created at Luling HS for 18-year-old volunteer firefighter Klayton Manning, who died after he was shot and killed by a man claiming he was being chased by "aliens" dressed as firefighters.

The teenagers were not found with a gun in their possessions. Family members contacted deputies with CCSO, probably scared out of their own minds, and reported what Hayes had said to them. Investigators then found the information provided was consistent with the details at the crime scene.

Haynes is currently being held in the Caldwell County Jail with a bail set at $500,000.