Man Confesses To Killing Grandfather, Pulls Out Ears From Pocket During Questioning 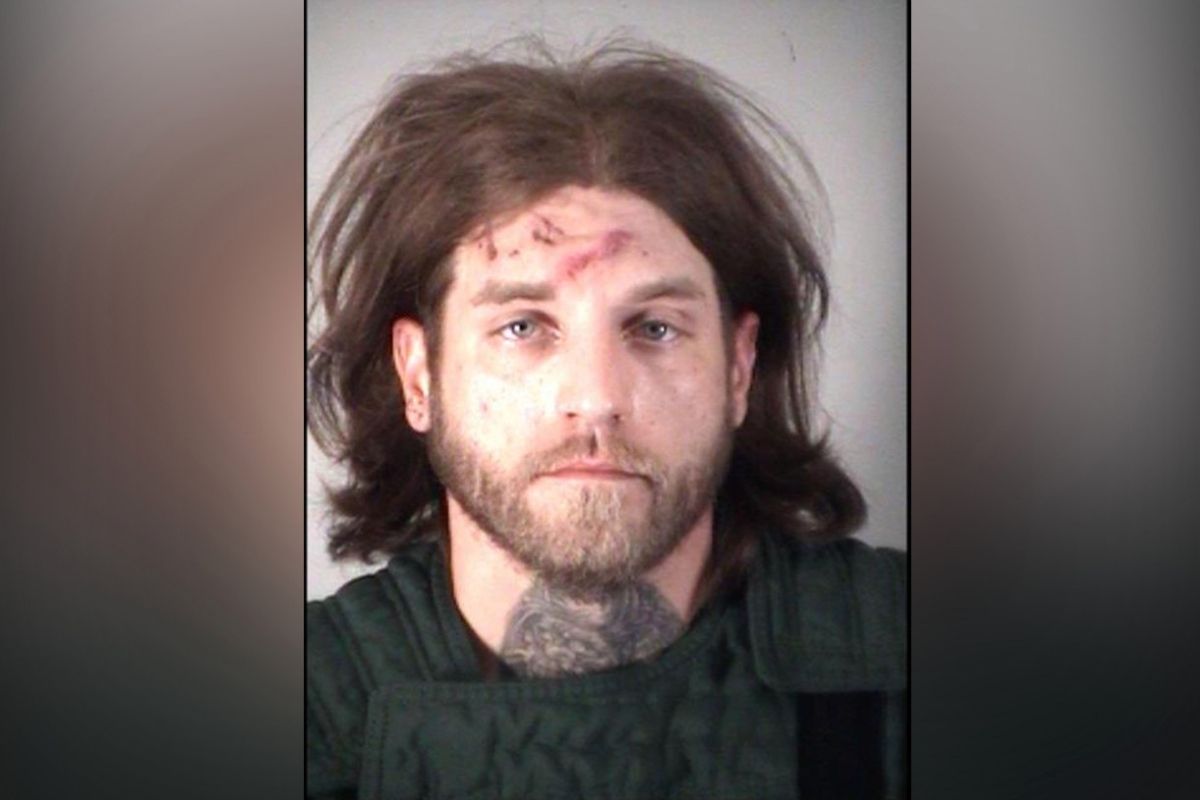 A Florida man is being charged with murdering his 77-year-old grandfather and then cutting off his ears with a knife. Police say that the suspect, Kolby Parker, even pulled out the ears of the victim, who was identified as Ronald Wells Sr., out of his pocket when he was being questioned. Big yikes, please arrest this man for life, Florida.

According to CBS affiliate WPEC, Lake County Sheriff’s Office was called to a home in DeLand, which is located in Central Florida, for reports of a man who said he was attacked by his grandfather. 30-year-old Parker then told deputies that he and his grandfather were smoking marijuana when there was a heavy confrontation. Parker, who was probably still high out of his mind, claimed that he was only acting in self-defense when the older man attacked him with a knife. He told officers he had managed to get the knife away and use it on Wells, who was found by police officers on the front porch with multiple stab wounds.

The arrest report noted that the suspect had allegedly punched, head-butted, and kicked three deputies as they attempted or arrest him. The affidavit notes that Parker became more violent toward them and that he was eventually subdued and taken into custody. While being questioned by police, Parker then pulled human ears from his pant pockets which were discovered to be those of his grandfather. He then lunged at a deputy and tried to grab his gun and taser.

Investigators stated that Parker confessed to hitting his grandfather multiple times in the head with a baseball bat and then decided to stab him with a butcher knife several times. He also admitted to putting his grandfather’s ears off saying that he wanted his grandfather to be with his dead grandmother. While searching the home, investigators found an apron in his bedroom that had the phrase “The Family Butcher” printed on it and plastic bloody human ears attached to it. He is being charged with second-degree murder, resisting with violence, and battery on a law enforcement officer. He is currently being held with no bond. Safe to say there are some weird people in Florida. Stay safe, people.

Watch: ?Please Don?t Drop Me?: Mom Arrested For Holding Toddler Over Balcony to Punish Him