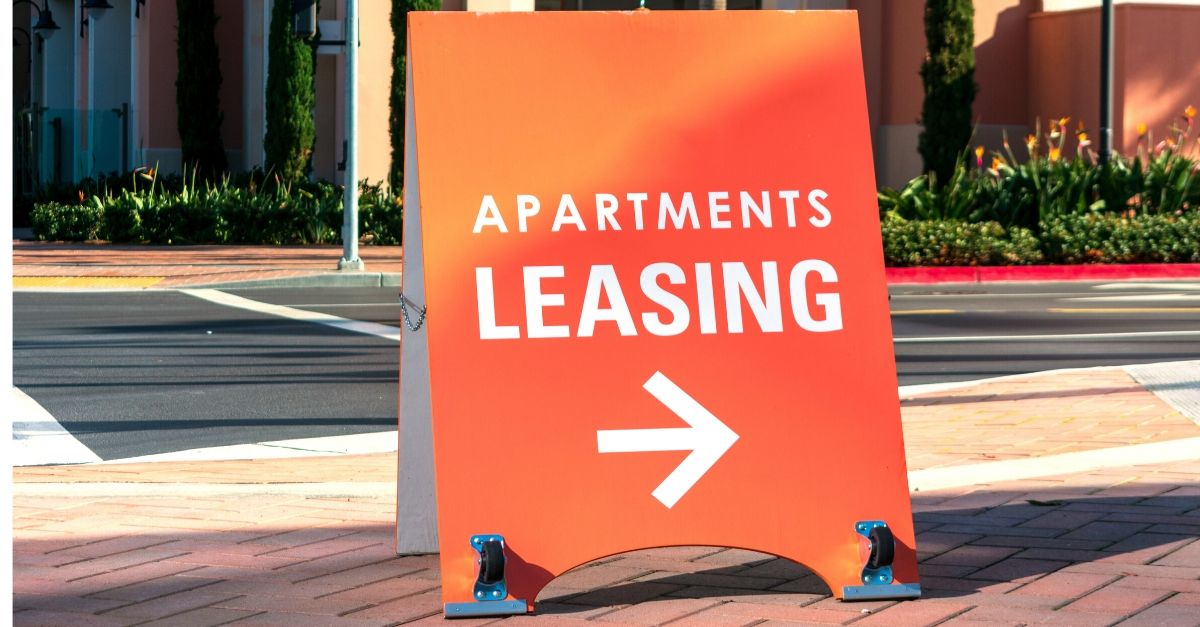 This is absolutely disgusting. To take advantage of someone during one of the most crucial and devastating times we are experiencing is absolutely barbaric. Turns out some gross US landlords are actually taking advantage of the coronavirus pandemic by trying to coerce their cash strapped tenants into having sex for free rent. Basically, the agreement sounds exactly like it’s spelled, sex or sexual favors for rent.

According to Buzzfeed News, the Hawaii State Commission on the Status of Women has seen 10 complaints thus far of sexual harassment by landlords since the start of the coronavirus pandemic. According to the executive director of the commission, they received more cases in the last two days then they have had in the span of two years! INSANE.

“All of us feel intimidated by our landlords because shelter is so critical.”

Tenants who can't afford rent because of the coronavirus say landlords are asking for sex https://t.co/BgI5z4inHC

In Chicago, Sheryl Ring, legal director at Open Communities, a legal aid in fair housing agency, said that her organization has seen a three-fold increase in housing-related sexual harassment complaints this past month. Ring stated, “We have seen an uptick in sexual harassment. Since this started, [landlords] have been taking advantage of the financial hardships many of their tenants have in order to coerce their tenants into a sex-for-rent agreement — which is absolutely illegal.”

Ring also added several landlords are attempting to use the situation where tenants fall behind on their payments to pressure young women into enhancing sex for rent. Nearly 17 million Americans filed for unemployment benefits since the government shutdown to combat the outbreak. Nearly one-third of Americans didn’t pay their April rent within the first five days of the month.

Have you or someone you know been sexually harassed by your landlord (inappropriate messages, suggestions you can pay in other ways etc) after not paying your rent during the coronavirus pandemic? If so, plz contact me via DM or [email protected] https://t.co/sIIOxwMM6S

Although landlords sexually harassing isn’t a new issue, some tenant’s financial hardship and unemployment during the coronavirus crisis made them vulnerable. According to Ring, landlords who sexually harass their tenants are often serial offenders who are “taking advantage of the situation to engage in misconduct they are generally already being investigated or caught for.” She also reassures anyone who is being sexually harassed by a landlord not given in to their demand and contacted their local legal aid or tenants’ rights organization.

You can also use the Fair Housing Act to your advantage which protects tenants from sexual discrimination by landlords, including prospect landlords. Several states also have very specific housing laws which bans sexual harassment or discrimination.