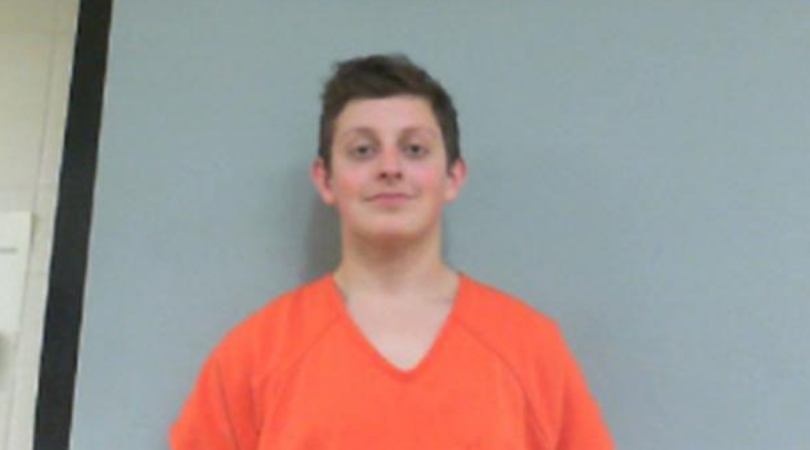 An Alabama teenager has been arrested for allegedly killing his 13-year-old twin brothers and his mother. The victims, identified as 36-year-old Holli Christina Durham, 13-year-old Branson Durham, and 13-year-old Baron Durham were found dead of apparent stab wounds inside their home in Munford Alabama.

According to the Talladega County Sheriff’s Office, the victim’s son and older brother, 16-year-old Landon Durham, is now facing a capital murder charge for all three killings. The teenager is expected to be charged as an adult. According to Talladega County District Attorney Steve Giddens, Durham allegedly killed them early Tuesday morning and then proceeded to go to Munford High School after the slayings.

The bodies were discovered later that day and a call went out to law enforcement agencies statewide to be on the lookout for the Alabama teen, who was thought to be armed with a sword or knives. He was eventually apprehended without incident the next morning at a grocery store seven miles outside Gadsden, Alabama.

The superintendent of Talladega County Schools, Suzanne Lacey, called the killing a “tragedy.” She stated, “Like any small town, when tragedy strikes, it affects the entire community, including the school community. Our focus is to support the school family during this difficult time.” Authorities have yet to release an exact possible motive for the murderers. If convicted, Durham faces a life sentence without parole. Alabama does have the death penalty but only for those who are 18 or older at the time of the crime.

The 16-year-old’s arrest marks the second time in one week that a teenager in the United States has been accused of murdering his siblings and his mother. Collin Jeffery Haynie, 16, is facing four counts of aggravated murder and firearms charges in the shooting death of his three younger siblings and his mother in their home in Grantsville, Utah. Authorities stated all victims had gunshot wounds in their necks, heads, and/or shoulder areas.

According to prosecutors, Haynie confessed to the murders. He is also facing one count of attempted aggravated murder for this father, who was the only one to survive the tragic attack. The father told authorities his son shot him in the leg and him in the head, luckily the father was able to overpower the teenager.