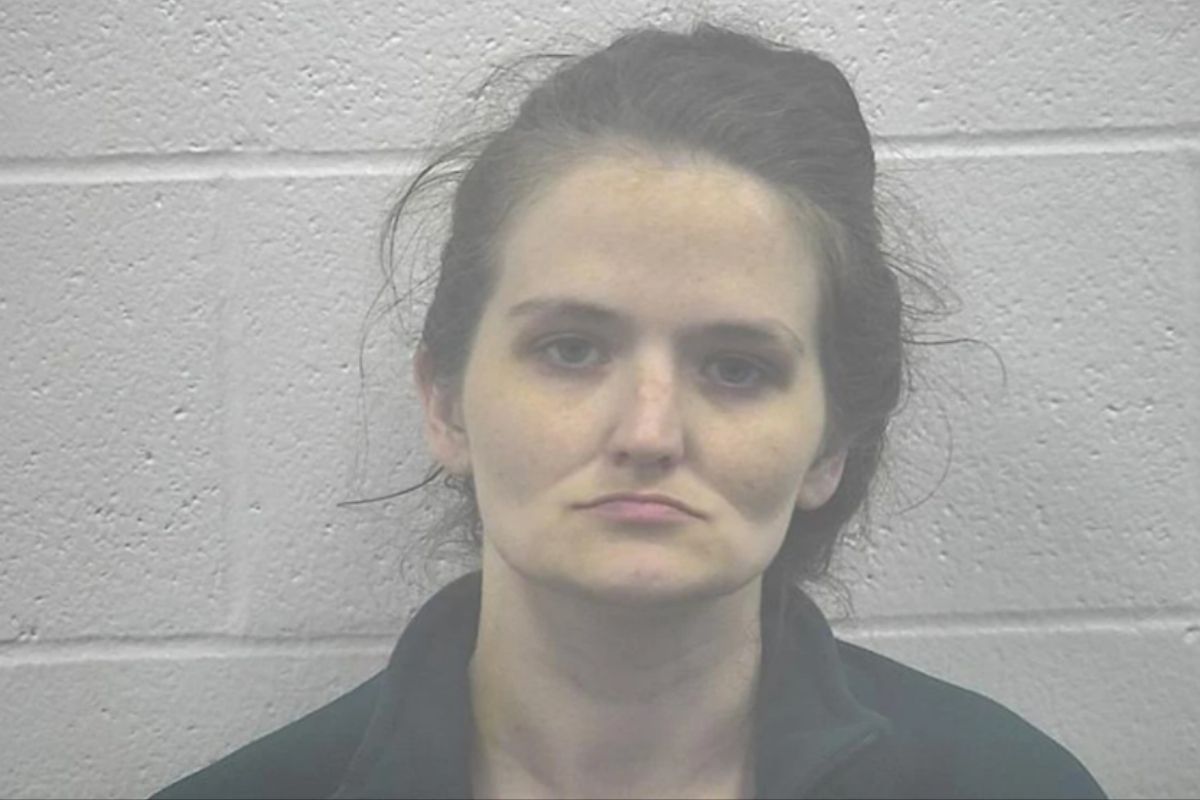 I never thought I would start hearing the worst stories from the latest stimulus check rollout. A Kentucky mother, who said she used her stimulus check to buy fentanyl, now faces charges of murder, importing fentanyl, and trafficking of a controlled substance, after her two-year-old son died from consuming some.

33-year-old Lauren Ashley Baker from Ludlow, Kentucky, admitted that she is highly addicted to the synthetic opioid which she bought in Cincinnati using her stimulus check. She then brought it back to Ludlow, where she told police that she shared it with two other people. She then explained she “took a shot” of fentanyl before falling asleep on a Thursday night. But when she dosed off, her two-year-old son then consumed some of her drugs.

Baker woke to find her purse empty and her son not breathing. The boy’s father, unidentified, called the police when he got home, and when they arrived, the boy was in respiratory arrest. He was then rushed Cincinnati Children’s Hospital, where he was pronounced dead. The fentanyl was found scattered on the bed of Baker’s home, as well as a can of Narcan, a drug designed to block the effects of opioids.

She is now being held in Kenton County Jail without bond, according to the police report. It’s still unclear which stimulus check she used, but she did specifically say she used the coronavirus relief funds to buy the fentanyl. If found guilty, she could face up to 50 years in prison.

I understand that addiction is hard, but consequences are very real. And this mother’s fentanyl problem is not excusable in the event of her own son’s death. To even have it near him is already horrible, but people have to be responsible for their actions. It’s heartbreaking to see someone lose a life so young.

Watch: Mother Kills 1-Year-Old After Rubbing Heroin Residue on Her Gums to “Help Her Sleep”