LaVar Ball is trying to find teams for his sons, and one club rejected them by hitting where it hurts 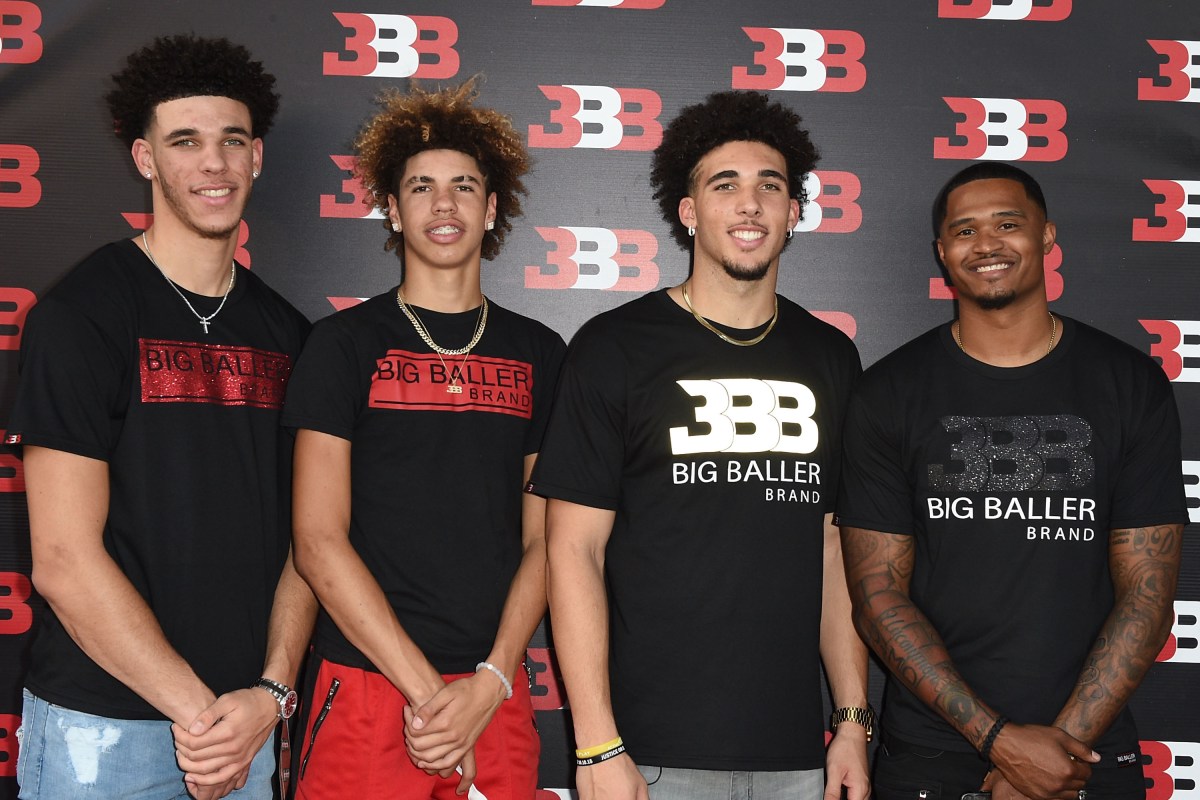 One European basketball team had a particularly brutal denial to LaVar Ball as he seeks to get sons LiAngelo and LaMelo signed to a squad.

Recently, LaVar Ball pulled sons LiAngelo, 19, and LaMelo, 16, out of UCLA and high school, respectively. Both are now signed to agent Harrison Gaines, according to ESPN; Gaines also represents brother Lonzo Ball, a rookie player for the Los Angeles Lakers. Signing with an agent makes it unlikely that LiAngelo will return to college basketball or that LaMelo will ever enter it.

RELATED: UCLA basketball player whose father wouldn’t thank Trump had no idea what he did was “stupid”

LaVar pulled LiAngelo from UCLA after reportedly experiencing frustration at the university’s prolonged inaction on his son’s suspension. While the university said they would be suspending LiAngelo, they had not yet decided on a length of time for that suspension.

Instead of high school or college basketball, Gaines and the Balls are looking to teams in Europe and Asia. Arturs Stalbergs, the head coach of Lithuanian team Lietkabelis Panevezys, told LaVar Ball his club wasn’t interested in a particularly pointed way:

We are all Lietkabelis Panevezys fans from now on… Hint: Arturs Stalbergs is the coach of the team… pic.twitter.com/bVNza5Xuyh

“We have an opening in the security staff since they have an experience in this field,” reads the translated tweet from Stalbergs. Ouch.

It’s not just that the Ball family is especially easy to troll, either — they might legitimately have trouble getting picked up, even outside the United States. Scouting reports posted by Yahoo Sports say that LiAngelo Ball would struggle to be picked up by a Division 1 team in Europe, and that he might not even have been at UCLA had he not been part of a package deal that included his older brother Lonzo and a commitment from younger brother LaMelo.

As for LaMelo, whether he becomes an NBA prospect is still up in the air. SB Nation says it’s yet to be seen — and that it “might” happen, depending on his development as a player.