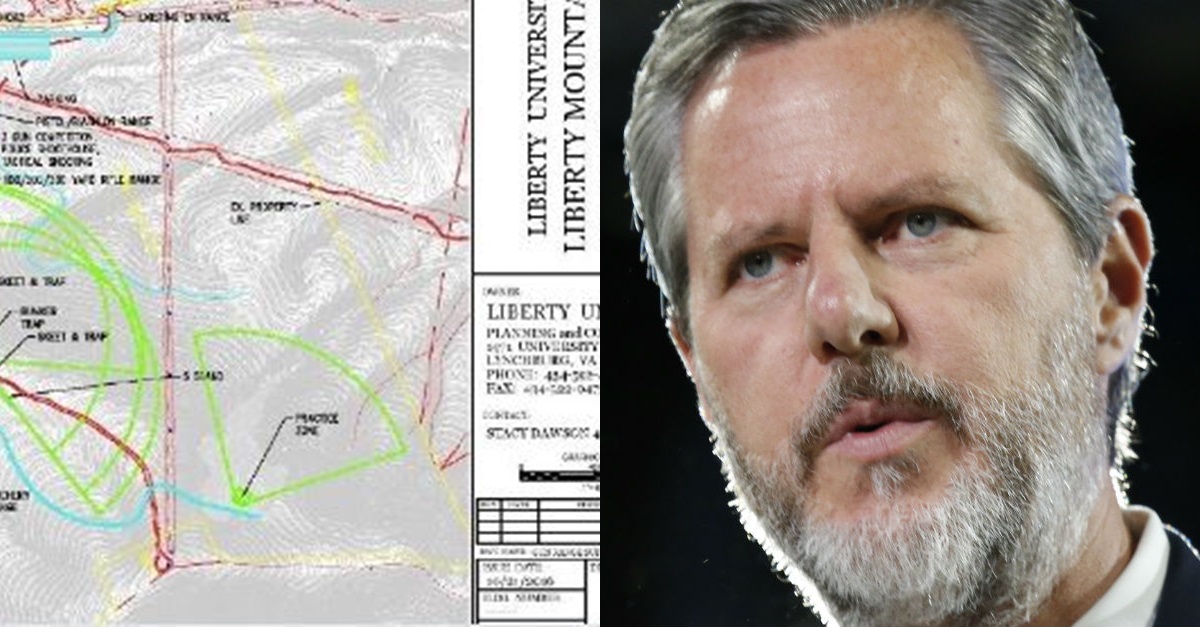 The university’s president, Jerry Falwell, announced the plans on Tuesday after the county unanimously approved the proposal. The gun range will sit on a 500-acre plot of campus land and will include a pistol range, three rifle ranges, a police shoot house, and skeet and trap shooting.

Falwell went on Fox News’ “Fox and Friends” on Friday to discuss the gun range.

“We have a mountain on campus, and we thought we’d use it for recreation,” Falwell said. “We’ve been able to avoid a lot of the sexual assault problems that you see at a lot of universities by giving students positive alternatives to keep them busy and to keep them entertained. The shooting range will be part of that.”

It's happening! Congratulations to all those who helped support this project! See you all on the range! https://t.co/cal7agY5Xs

The gun range won’t only be for students at Liberty University but will be open to members of the community and law enforcement as well.

The range will be the first National Rifle Association supported gun range at an American university and the first NCAA certified outdoor shooting range that can be used by all Olympic shooting sports, according to the university’s proposal.

The university hopes to have the range open by Labor Day.