A New York woman has filed a lawsuit against airline JetBlue, because, she says, in 2014 her butt was seriously burned by tea during a flight to Las Vegas, and the airline failed to show proper concern until she pulled down her pants and revealed the damage.

Speaking to the New York Post on Sunday, 25-year-old Michelle Lavin said she sustained second- and third-degree burns in 2014 when a shouting match on the Labor Day weekend flight caused her to accidentally knock over a cup of scalding tea. She said the lid was not properly secured by the flight attendant and that the cup was filled all the way to the top.

Lavin also said that the response by airline employees was severely lacking.

“I was in excruciating pain and had tears running down my eyes and asked them to get me anything. Cream. Something! They said, ‘We don’t have anything for burns on the plane.’ They were looking at me like I was insane,” she said.

The Post even obtained a picture of the burns.

Lavin said it felt like her “pants were on fire” and that despite her understandable screams was told, “We need you to go sit down.” She went on to say that the situation wasn’t taken seriously until she pulled down her pants in front of two female flight attendants.

“They were horrified, and then they were much nicer. At that point I realized they knew they had a problem. They said, ‘This is very bad,’” Lavin said.

Years later, now, Lavin has taken this to court because she feels she was treated “like dirt,” while also admitting that she realizes people might think she’s just trying to make a quick buck.

JetBlue has not commented on the suit.

RELATED: Warned not to doze off at a sleepover, an 11-year-old girl awoke to scalding water burning her face

RELATED: Broken badly: jaws dropped when a screaming man covered in burns ran into a gym to shower after his meth lab exploded 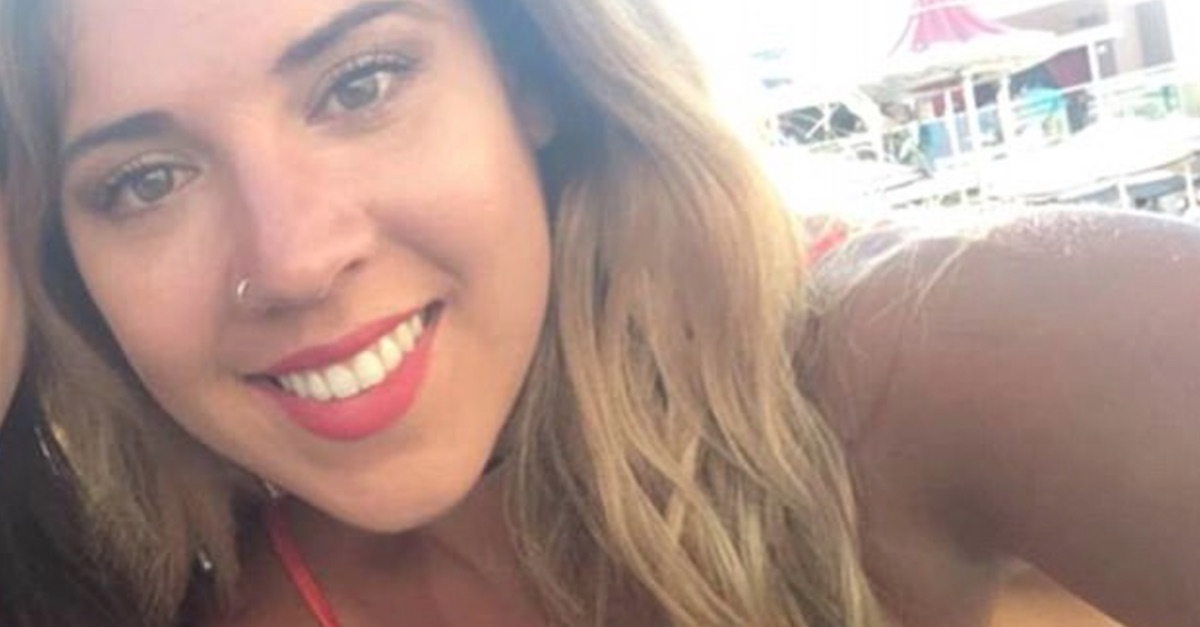