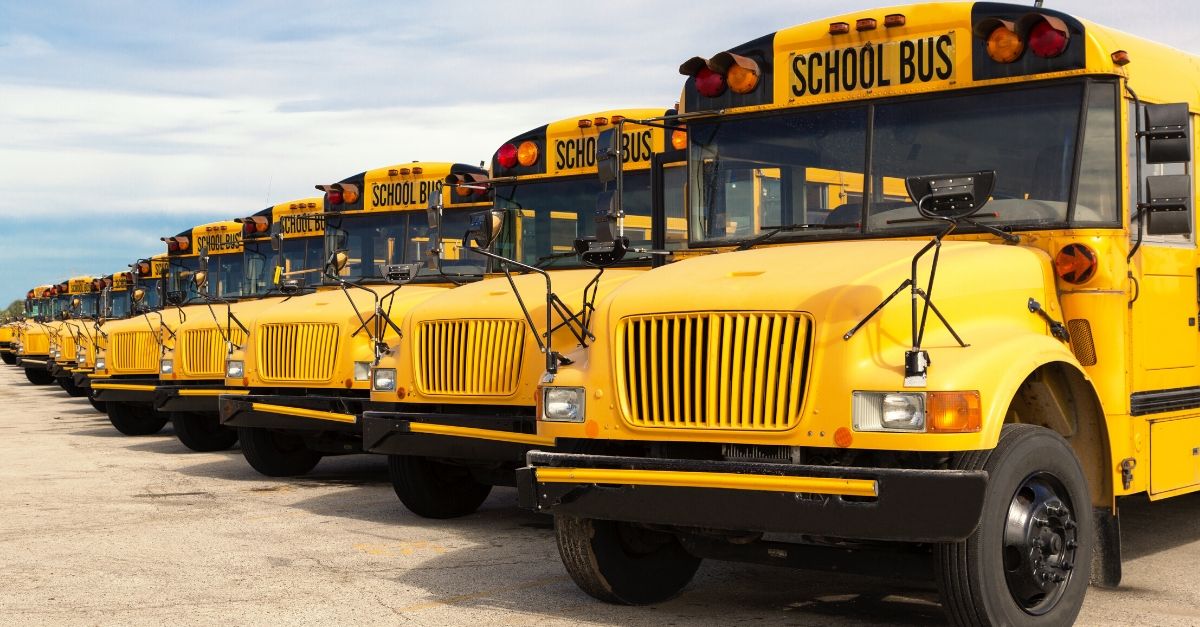 A 10-year-old Green Bay student with special needs suffered severe bruising on her arm, after being bitten multiple times by another student while on a school bus. Lilly Waldron is developmentally delayed, has the mannerism of a 2-year-old and can’t speak. Lily’s mother told authorities that when she got off the bus, she was holding on to her arm while crying and immediately knew something was wrong.

As the mother tried her to calm down after being inconsolable, she decided to give her a bath to soothe her, which is what calms the child. As she took off her sweater, the mother, Lynn-Waldron-Moehle, noticed major bruising on her upper arm. Furious, the mother demanded answers from the school. What upset the mother the most was the fact that the girl had no way defending herself since she is in a special harness car seat. She stated, ?She can?t tell them to stop, she couldn?t get away, because she?s in a five-point harness car seat. She just had to sit there and take it and the bus driver wasn?t stopping.” The 10-year-old was in an all-special needs bus.

This story made me sick- I hope that bus driver is not driving anymore. If the people who watched the video say it’s gruesome to watch,how didn’t the driver know it was happening. 😡

Lamers Bus Lines representatives said they have video recording on all Green Bay school buses, and bus drivers are allowed to step in if an altercation occurs. As far as the school, School District Superintendent Michelle Langenfeld released a statement saying that several administrators, as well as herself, immediately reached out to the family and met with the students and parents to address the conducts, providing support to ensure the emotional and well being of their students.

Green Bay Area Public School is currently investigating the video from her ride back home. According to the parents, the principal said the video was “gruesome and horrifying to look at” and saw a girl “brutally biting” on their daughter’s arm. The student who bit Lilly allegedly does not attend Langlade Elementary anymore, and the school district says it is continuing to investigate and look at bus procedure to ensure it won’t happen again.

Cearron, I drive special needs children every morning and afternoon. It's not easy and there have been times when I wish I had another adult to ride along with us.

This is a prayer concern and needs to be addressed.

Unfortunately, this isn’t the first time Lily has a bad experience on the bus. The parents believe their daughter was completely undressed by a boy on the bus and touched her inappropriately. Starting this week, Lily will be riding in a van along with two adults from and to her school.

Although they plan to talk to a lawyer about the incident, it kind of makes you wonder why and how all the bus accidents involving students are happening. It’s sad to think that this is the only solution the parents could find to help protect their daughter, who is clearly suffering. Isolating a poor child because parents see no other outcome or solution from the school should not be okay.

Should students be able to ride the bus by themselves? Should there be chaperones to and from the school? There has to be something schools could do to avoid all of these tragic bully cases that we’ve seen throughout the years. Children can certainly be brutal. Actions definitely need to be taken.