If you have $4 million at your disposal, you may be able to buy the farm made famous in the TLC hit reality show Little People, Big World.

The story is about the Roloffs, with the farm being the main setting. And in 2022, Matt Roloff put at least a portion of the farm up for sale. So far, there have been no takers — as it remains listed.

Now, it doesn’t seem as if you can yet purchase the whole 109-acre property. Only 16.46 acres are for sale at the moment. But hey, you’d get to live among the Roloffs. For your 4 million bucks, you would also receive a home that features:

“The property also includes a number of ‘whimsical installations,’ according to the listing, including a ‘full-scale pirate’s ship, a western town complete with a jail, bank, sheriff’s office, general store, hotel, and blacksmith’s shop modeled after Knotts Berry Farm, and a German-inspired medieval castle,'” per Distractify.

So why don’t the Roloffs just keep it? Well, perhaps they could use the dough. Or at least, more dough. After all, it seems that no one in the family can afford the property.

“The price that my dad’s quoting is more than I can afford,” Zach explained during the Season 23 premiere of LPBW. “I had a starting point, and it was based on what my dad bought my mom out for. This amount was very, very high. I can understand there’s some appreciation. But he went beyond, I think, the normal appreciation. I said no to my dad, and he’s not used to people telling him no.” 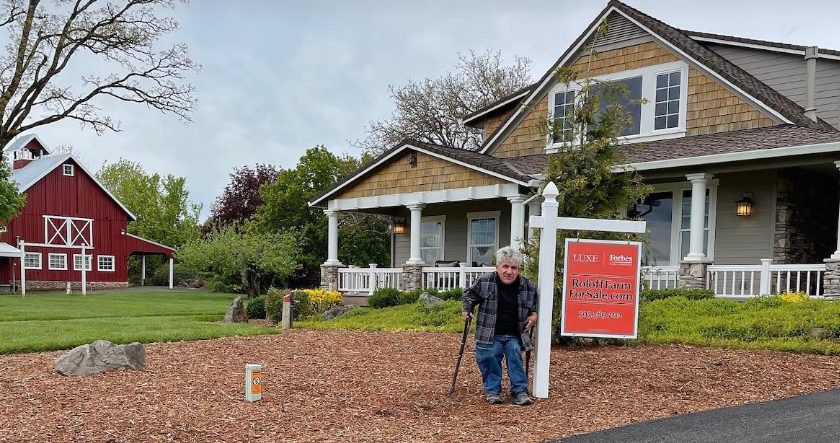