On August 16, 32-year-old Priscilla Castro left her home in Vallejo, California, and headed to Vacaville for a date with Victor Serriteno, who she’d met online. She never returned home again. Two days later, a wildfire near Lake Berryessa in the Stebbins-Cold Canyon area, according to the Solano County Sheriff’s Office.

These two incidents — Castro’s first date with Serriteno and the deadly wildfire — may have occurred on separate days and miles apart, but authorities believe the two are directly connected.

The Hunt for Pricilla Castro’s Murderer

“Based on an extensive eight-month-long investigation, we believe Serriteno deliberately set the Markley Fire in an attempt to conceal this crime,” Solano County Sheriff Tom Ferrara said at a news conference Wednesday. “Earlier this morning, Sheriff’s detectives arrested Serriteno for additional charges including murder and arson.”

The eight-month investigation kicked off last year when Castro’s family in Oakland reported her missing. Hours later, Priscilla Castro’s car was found abandoned two days after her date with Serriteno.  After nearly a month of searching for Castro, Vacaville police officers were able to track down Castro’s using a combination of cellphone records and other data. Her burned body was found by Lake Berryessa, near the area where the Markley Fire started. The same month, Serriteno was arrested and charged with Castro’s death.

According to Solano County District Attorney Krishna Abrams, the Vacaville man will be charged with arson charges and two more counts of murder for the Markley Fire victims. Serriteno has already pleaded not guilty to Castro’s murder. He is set to appear in court on Friday afternoon to face the additional arson and murder charges, Abrams said. 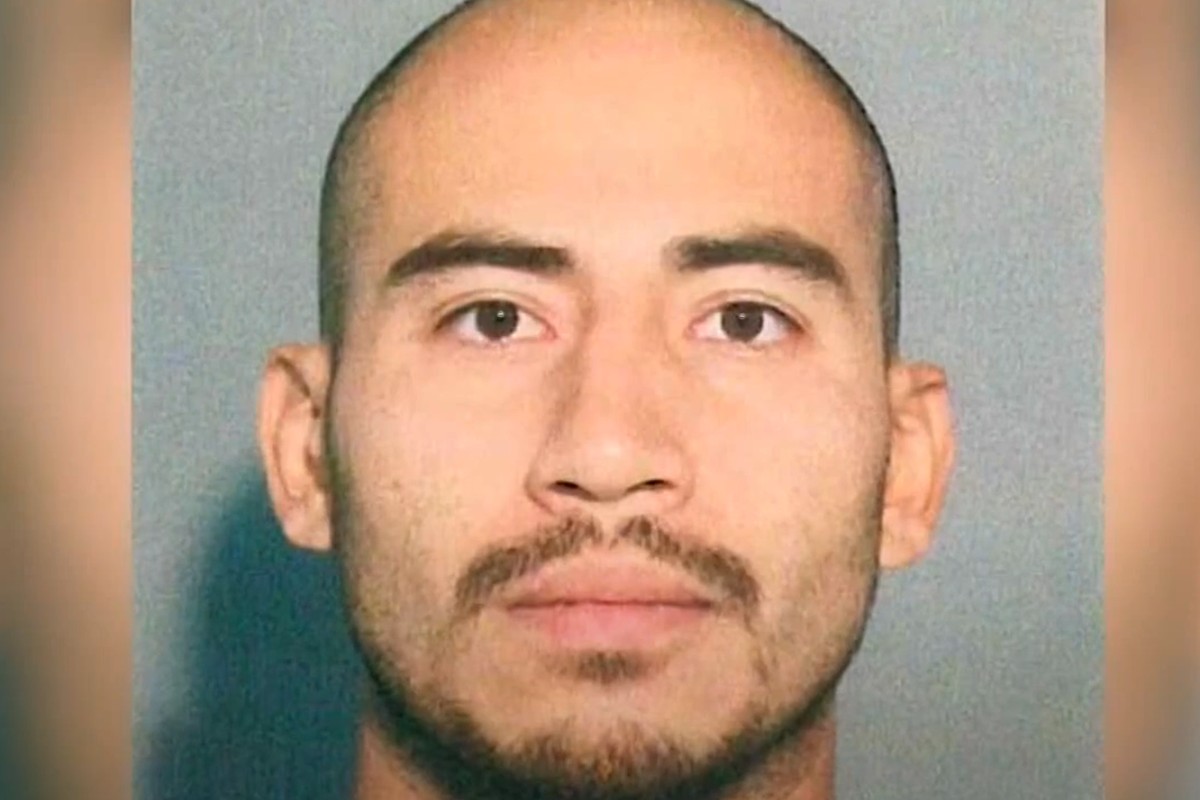