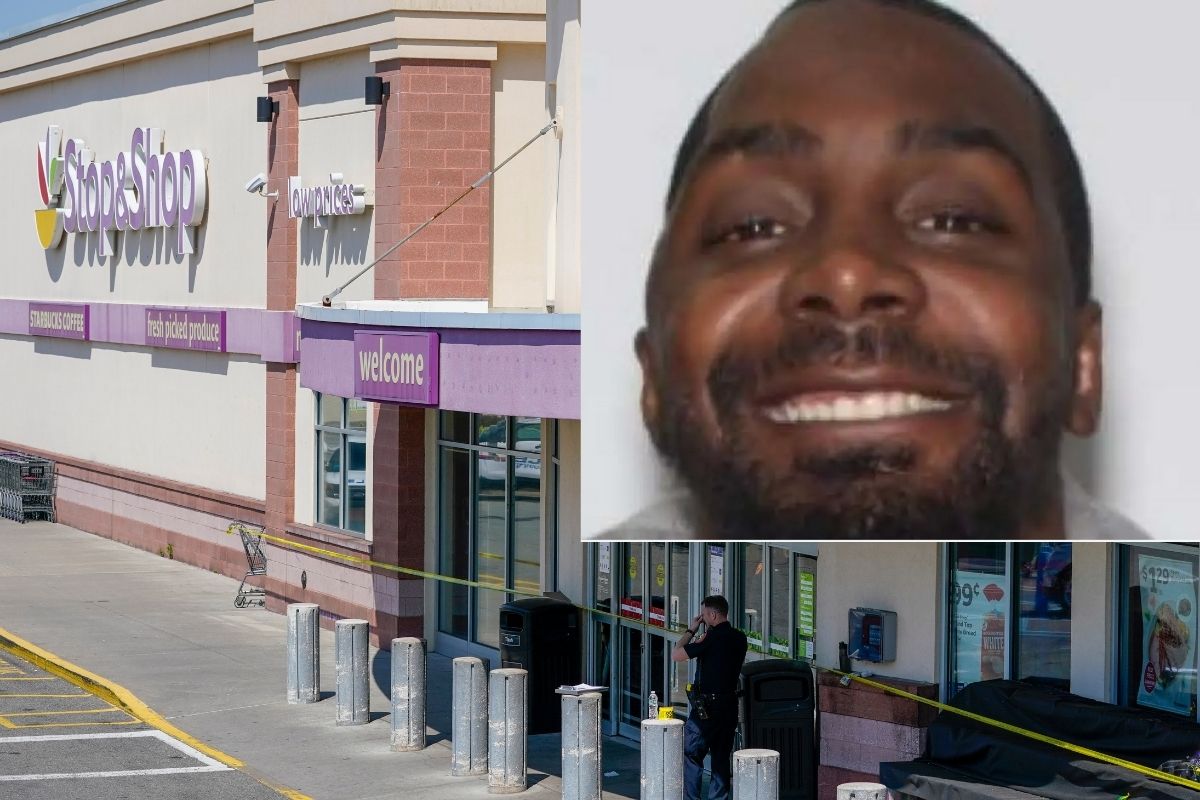 On Tuesday morning, a gunman shot three workers inside the manager’s office of a Long Island grocery store. One person was left dead while two others were injured, police reported. The attack took place in the Long Island hamlet of West Hempstead, New York (roughly thirty miles from Manhattan) and resulted in a manhunt across the area. Nassau County Police Commissioner Patrick Ryder named Gabriel DeWitt Wilson as a person of interest in the unfolding case. After a four-hour manhunt, Wilson was apprehended. He was remanded and will appear in court Friday

And now Wilson’s victim has been identified: 49-year-old Ray Wishropp.

The shooting occurred at a crowded grocery store, the West Hempstead Stop & Shop, store today at 11 a.m. Hundreds of shoppers were in the store at the time, but the gunman attacked the manager’s office, targeting employees. The two wounded victims were hospitalized and are currently recovering; their ages are 26 and 50.

Gabriel DeWitt Wilson was a 31-year-old and was an employee at the Stop & Shop; as of now, it’s still unclear whether he was technically currently working there. Wilson entered the store in a black sweatshirt, carrying a small handgun. After the shooting, police say Wilson fled westbound on Hempstead Turnpike, Ryder told reporters at a news conference. The search for Wilson now continues.

Nearby schools were in a lockout and lockdown, which prevents anyone from entering the building and also keeps the students safe inside. This tweet from the Nassau County Police Department (NCPD) explains:

There has been an active shooter situation at the West Hempstead Stop & Shop. The #NassauCountyPD is canvassing the area & nearby schools have been notified to lock down & secure their buildings. The subject has not been apprehended yet & we ask that area residents remain indoors

And as of 3:45 PM EST, police have reportedly apprehended Wilson, ending the four-hour-long manhunt which gripped the nation. And now it seems the motive has been identified: Wilson worked with shopping carts at the Stop & Shop but was aggressive and had made unwanted advances on co-workers. Allegedly Wilson was fired and tried to ask for his job back; when that failed, he quickly returned to the office with a gun.

As the Stop & Shop shooting remains trending, community members are responding to the horrific breaking news. Governor Andrew Cuomo has ordered state police to assist NCPD in finding Wilson and said, “I’m praying for the victims, and my heart breaks for their families and loved ones.”

Stop & Shop President Gordon Reid released an official statement, saying the company is “shocked and heartbroken by this act of violence… Our hearts go out to the families of the victims, our associates, customers and the first responders who have responded heroically to this tragic situation.”