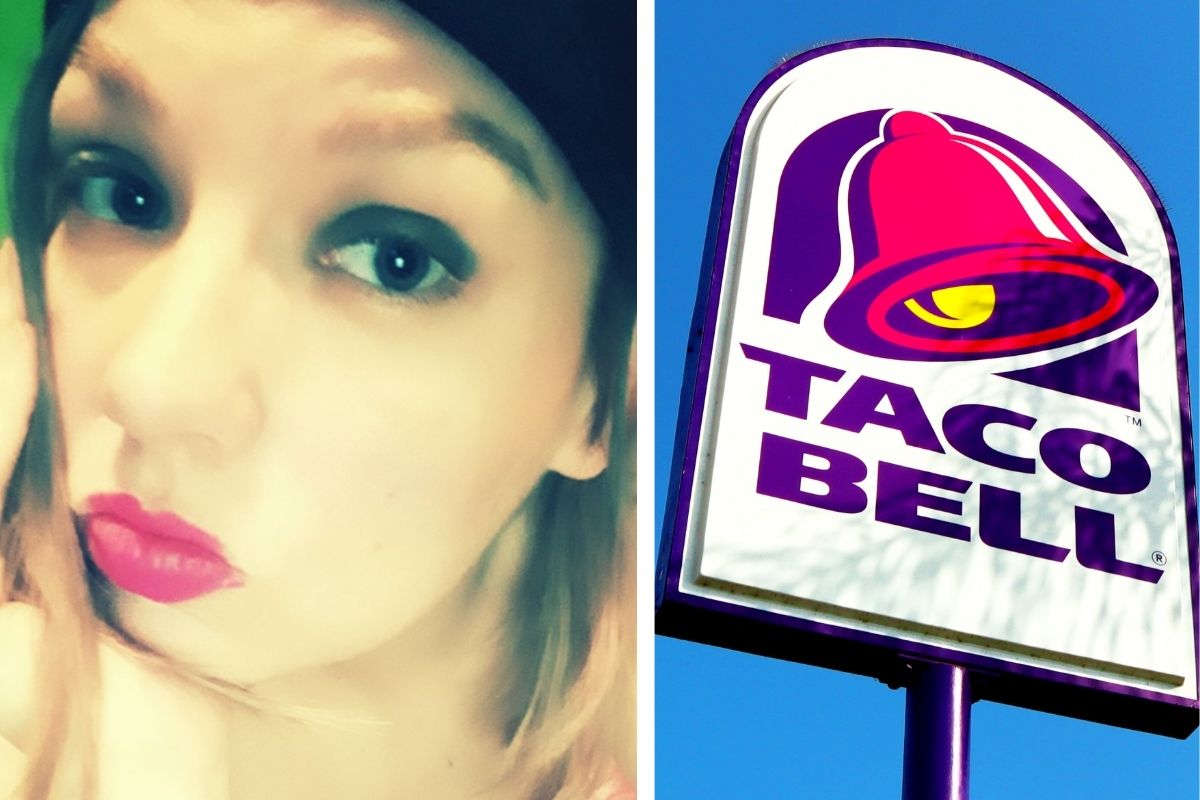 As society changes and progresses more, the will to accept people no matter who they are or what background they come from has become more normalized. However, in the wake of change, there are still remnants of traditional thinking that are still trailing out from underneath. And for online sex worker, Lonna Wells, it’s affecting the ways she’s trying to earn a living.

However, Taco Bell had a different perspective of how they let go of the former team member and it apparently had nothing to do with her adult work. They issued a statement claiming that Wells was fired because she had violated the store’s policies and procedures. It read, ?Taco Bell team members come from diverse backgrounds and experiences and all are welcome into the Taco Bell family. This former team member worked for a franchise location and the franchisee has informed us that the accusations made are not accurate and that she was instead terminated for violation of their policies and procedures.?

Why Lonna Wells Was Fired From Taco Bell