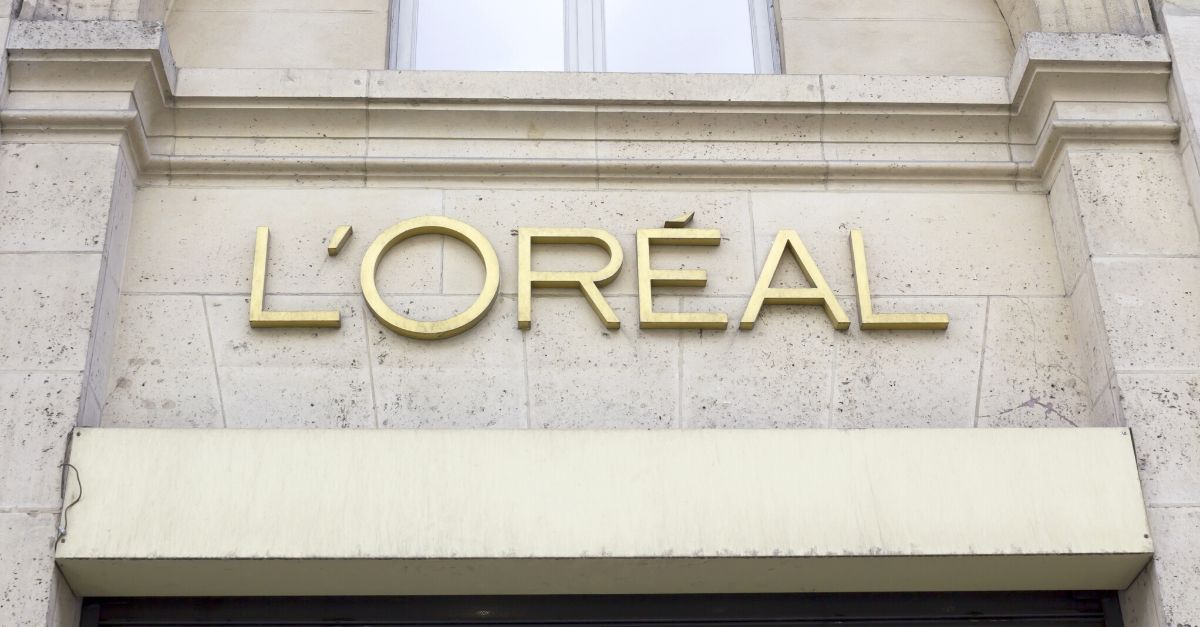 L’Oreal, the world’s largest cosmetic and beauty company, has announced they have decided to remove words like “lightening” and “whitening” from their skincare products. This after a number of beauty brands have received backlash for their skin-lightening products amidst the ongoing global protests for racial equality after the death of George Floyd. Through a statement, the company said they are planning to “remove the words white/whitening, fair/fairness, light/lightning from all its skin evening products.”

The removal of the words signals a shift by L’Oreal and other beauty giants to stand up against racial stereotypes. L’Oreal’s skin brightening creams are one of the most popular on the market, targeted toward Asian, African, and Caribbean buyers who face a “cultural stigma where lighter skin is perceived as more desirable.” The company received heavy backlash earlier this month following a post on their Twitter, stating, “stands in solidarity with the Black community and injustice of any kind.”

L'Oreal, the world's largest cosmetic and beauty company, announced on Friday that it will stop using words like "whitening" and "fair" in describing its products. https://t.co/tsMD95UzFH

The post garnered hate comments from users, accusing them of hypocrisy from dropping British model Munroe Bergdorf from its brand in 2017 following comments she made about systemic racism. Bergdorf, later on, criticized the brand for its solidarity message for Black Lives Matter, revealing that L’Oreal had basically “thrown her to the wolves for speaking out about racism and white supremacy.” She was the UK brand’s first transgender model for L’Oreal before being dropped.

The cosmetics company promised the change days after consumer products leader Unilever, announced they are changing the name of their cream “Fair & Lovely”, which is a product popular in Asia for skin lightening. The product generated $500 million in revenue in India in 2019, according to Yahoo News. But, the brand did note they are working to acknowledge how their branding and terminology perpetuates racist stereotypes.

The cosmetics giant will drop words such as "white", "fair" and "light" from its skin products in the wake of anti-racism protests across the world. https://t.co/ZrzVtfi2JT

Sunny Jain, head of Unilever’s Beauty & Personal Care noted, “We are fully committed to having a global portfolio of skincare brands that is inclusive and cares for all skin tones, celebrating greater diversity of beauty. We recognize that the use of the words ‘fair’, ‘white’ and ‘light’ suggest a singular ideal of beauty that we don’t think is right, and we want to address this.”

The company did make it a point to note that the Fair & Lovely range had “never been, and is not, a skin bleaching product.” Johnson & Johnson also pledged to discontinue some of their Clean & Clear and Neutrogena products that were advertised as dark spot reducers in the Middle East and Asia.