A former teacher at Destrehan High School in Louisiana has avoided jail time after pleading guilty on Monday to carnal knowledge of a juvenile and prohibited sexual contact between a teacher and a student.

RELATED: A teacher accused of having sex with a female student at a school for troubled youth is out of job

The Times-Picayune reports that 27-year-old Kimberly Naquin was sentenced to five years of probation with suspended five-year and six-month prison sentences that the judge guaranteed will go into effect “if [she violates] any conditions of [her] probation.”

Naquin must also register as a sex offender for 15 years.

Naquin appeared in court Monday and tearfully admitted to the 17-year-old female student and her parents that she “betrayed [their] trust.”

The former teacher was arrested in Jan. 2016 after the teen’s family reported the sexual relationship to police.

The student said in court that she “thought [Naquin] was cool because she paid special attention to me” and only realized after therapy that she had been manipulated.

Naquin, the district attorney’s office said, cried after sexual encounters, feared getting caught and even threatened to kill herself.

The teen’s parents called out Naquin as “selfish” and “predatory.” Her father said that “school is supposed to be a safe place for children to mature and to learn, and this teacher has ruined that.” 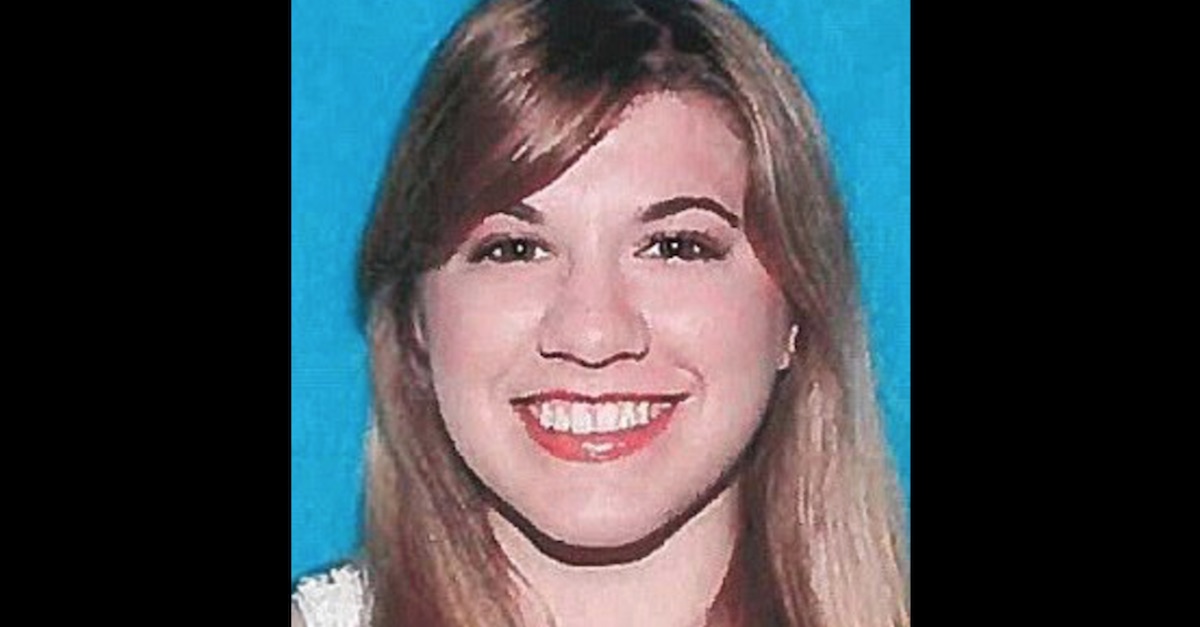