Special Ed Teacher Sentenced to Probation for Sex With 2 Students 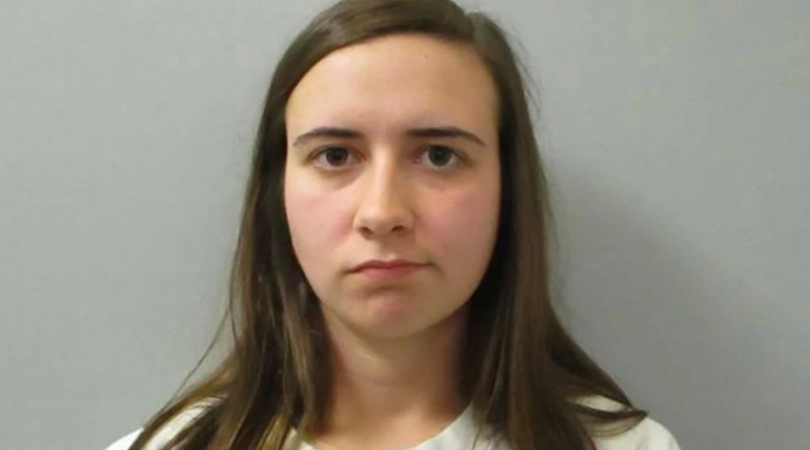 A former special education teacher accused of sex acts with two students has pleaded guilty. According to authorities, Lyndsey Sherrod Bates from Alabama, who also coached volleyball at Madison County High School in Gurley, was sentenced to time served plus three years of probation. A 10-year prison sentence was suspended as part of a plea deal with county prosecutors. Yeah, this judge was diffidently having a good day. She can basically avoid prison if she successfully completes probation.

The 23-year-old Alabama teacher was accused of having sex with one student and then engaging in a sex act with another. Both teenagers were at least 16-years-old but neither was in Bates’ classroom at the school. Bates resigned one month before she was arrested back in April 2019 and taken to Madison County Jail. To top it off with a cherry, two days after she was taken into custody, Bate’s husband filed for divorce. The husband cited “incompatibility” in an uncontested breakup that was finalized 14 months after they got married.

Lyndsey was a “depraved” special education teacher who traded racy text messages with two students and had sex with one of them. #FirstThem

Because well, this woman was sleeping with two 16-year-olds. Yeah, I’d divorce someone if I found out they were sleeping with teenagers. Andrew Bates’ father, Stacy Bates, is a chief deputy for the Madison County Sheriff’s Office. The Sheriff’s office previously released a statement at the time of her arrest assuring that the relationship did not impact the investigation.

As expected, the former Madison County High School teacher will have to register as a sex offender for the rest of her life. Madison County Assistant District Attorney Tim Douthit stated, “She’s going to be a sex offender and felon, but we’re not sending people to jail for consensual sex without any evidence of coercion.”

Alabama’s law bans all school employees from having sex with their students, regardless of consent or whether the student is a member of the teacher’s classroom. The crime is punishable by up to 20 years in prison. Bates pleaded guilty to three criminal charges, including three counts of distributing obscene material to a student.