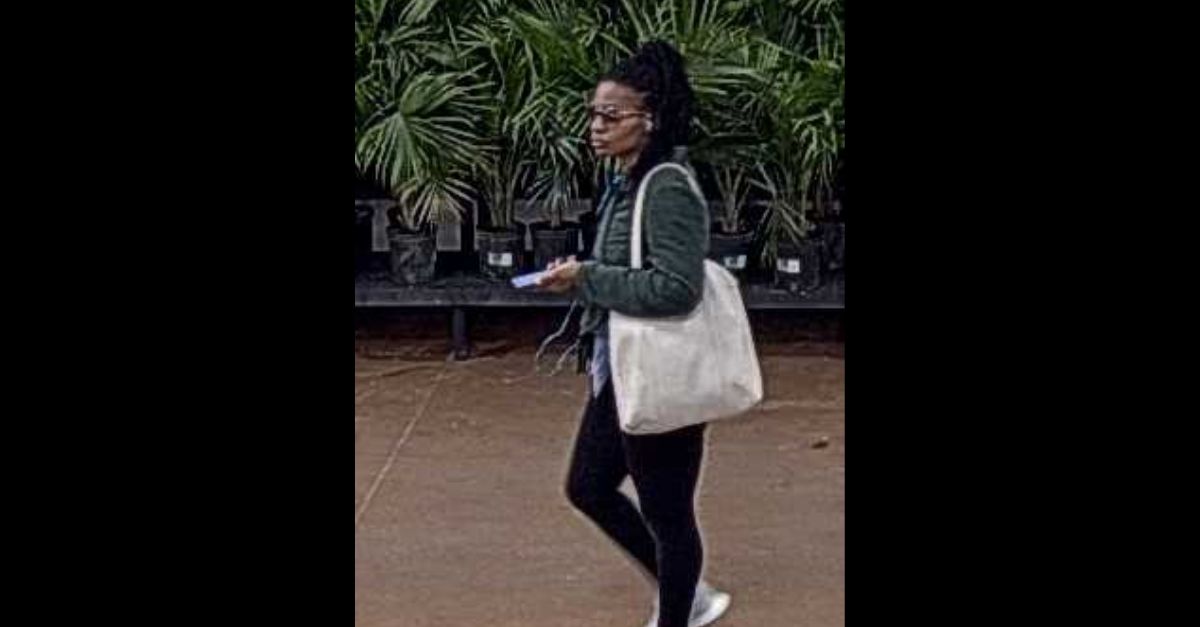 An enraged Massachusets woman is being accused of spraying a Leicester Walmart employee in the eyes with Lysol disinfectant, after being told that there was a limit on the number of cans she could buy. So dumb, so stupid, so unnecessary. According to authorities, the assault took place at the Walmart Supercenter on Soojian Drive.

The employee had told the woman there was a limit on the amount of Lysol desiccant she could purchase. So, this Karen, (that’s not her name but that what I WANT to believe her name is) just simply picked up the products, took the cap off, and sprayed her life away scaring this poor cashier to death.

Despite the spray, the woman still managed to complete her purchase and then left what is believed to have been an Uber. Leicester Police Department noted the assault did require EMS to respond to the scene since well, it was an intentional act of crime. The department quickly released a photo of the suspect and quickly urged anyone with information relating to the incident to call Leicester Police Officer Matthew Soojan at (508) 892-7010 ext. 2066 or email him at [email protected]

So why exactly wasn’t this woman allowed to buy multiple amounts of Lysol disinfectant spray? Well, stores across the country have now limited the number of cleaning products and supplies that people can buy in the wake of the coronavirus pandemic. Walmart also announced that they are limiting the number of customers to roughly 20 percent of stores’ capacities as of this weekend.

What this woman did was just ridiculous. I know you’re a scared lady, but the last thing you should do is blame a poor employee who is simply doing their job. Plus, think of others two also want to protect their family and those around them. I pray this Walmart cashier is okay after this, especially since it can be toxic for your eyes. You have more problems to worry about now than jus the COVID-19, lady.

Watch: Man Arrested for Pretending to Have Coronavirus, Films Himself at Walmart