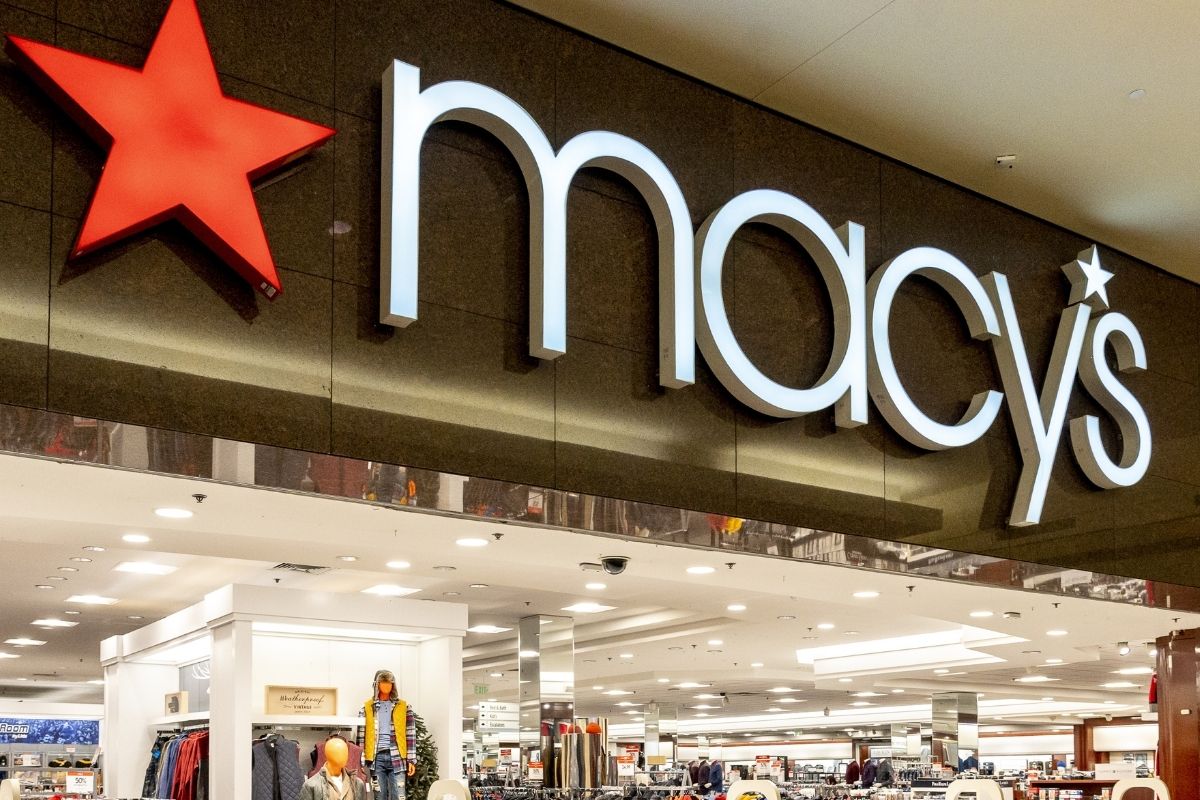 The coronavirus pandemic has single-handedly ruined a Christmas holiday tradition for hundreds of thousands of people this year. Macy’s Santaland in New York City has gone virtual because of COVID-19, a cancellation that hasn’t happened for the first time in over 150 years. The 160-year-old United States tradition (since the early 1860s to be exact!) featuring a live Santa Claus has been sadly broken, but there is still another option to save the holiday season.

A few traditions will be untouched by COVID-19, however. Luckily, Santa will still appear at the end of the televised Macy’s Thanksgiving Day parade in Manhattan. The tradition of meeting Santa in-store comes from the 1947 film Miracle on 34th Street, which is about a girl who discovers the real Santa during Macy’s annual Thanksgiving Day Parade. But unfortunately, children will not get to be enchanted by the “elves, toy trains, and Christmas trees while waiting for their moment with Santa.”

Instead of meeting Santa live, the department store is providing a virtual experience where families can virtually still participate in the holiday event, including interactive games, selfies, a virtual tour of Santa’s workshop, and more. Macy’s vice president of branded entertainment Susan Tercero said in a news release, “At Macy’s, the safety of our customers and colleagues is paramount. To replicate the magical experience of visiting Macy’s Santaland for children and their families, we will shift to a virtual engagement this year. For many, visiting Santa at Macy’s has become a long-standing highlight of the holiday season. Macy’s is delighted to have found a way to ensure even more families can enjoy this treasured experience safely during this festive time of the year.”

The free online experience will run from November 27, the day after Thanksgiving Day, until Christmas Eve on Macys.com/Santaland. It will, “highlight familiar family favorites from Macy’s Center City in Philadelphia, including a Christmas light show and Dickens’ Village. A special version of the Macy’s Christmas Light Show will also be shown online and take visitors through popular Christmas stories such as Frosty the Snowman and The Nutcracker.”

Macy’s told The Associated Press, “Moving to a virtual engagement will safely bring the magic of Santa Claus to children of all ages this year.”

Watch: Would You Eat This Christmas Meal in a Can?