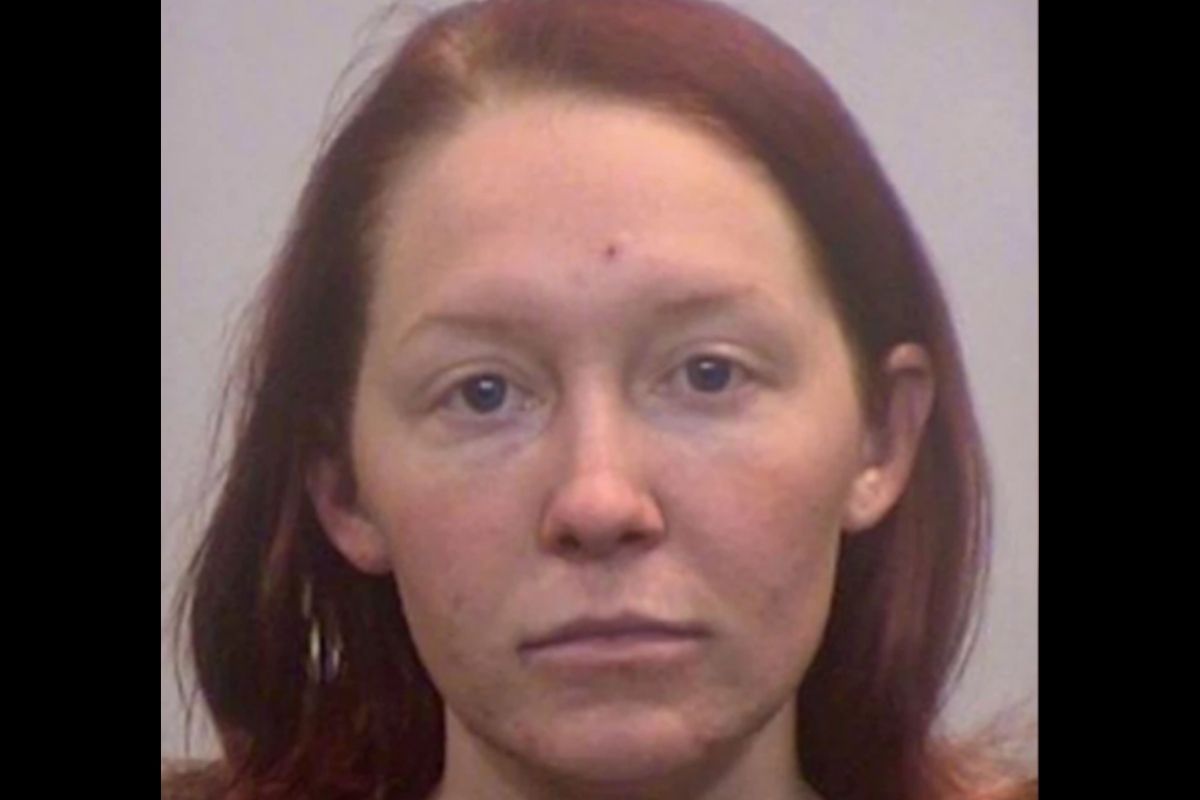 The Irving Police Department was stunned as a 30-year-old Texas mother walked into their lobby, admitting that she murdered her own two daughters. Madison McDonald was arrested and charged with killing 1-year-old Lillian Mae McDonald and 6-year-old Archer Hammond after she admitted to sedating them and smothering them to death.

The Irving Police Dept.’s surveillance video shows McDonald entering their headquarters and using their lobby phone to call 911 to confess her crimes. Living alone with her two daughters, she told police that her children were abused and that she would do anything to protect them, including, “eliminating them,” according to the arrest affidavit.

Texas Mom Turns Herself into the Irving Police Department

#New This is video of 30-year-old Madison McDonald inside the @IrvingPD headquarters last night.

Police say she showed up and used the lobby phone to call 911 and tell them she killed her two daughters, ages 1 and 6.

Police responded immediately by going to Mcdonald’s home and finding the bodies of her young daughters. And an autopsy is being done by a medical examiner to find the official causes of death. Irving Police Officer Robert Reeves said, “We’re trying to figure out the why. We may not ever know the why because there’s not going to be a definition or a reason that would ever justify the murder of two small children.”

“Anytime you go out to a scene like this and you witness two young children that are deceased, that obviously is a call that stays with you,” Reeves added. He also explained that IPD has been to McDonald’s apartment before, but did not further explain the details on why.

McDonald is now being charged with two counts of capital murder charges and is being held at the Irving City Jail with no set bail. The IPD is asking that anyone who has any more information about this horrifying story that could help them, since their investigation is still in the early stages, call them at 972-273-1010.

Watch: 6 Dead in Apparent Murder-Suicide After Brothers Made Pact